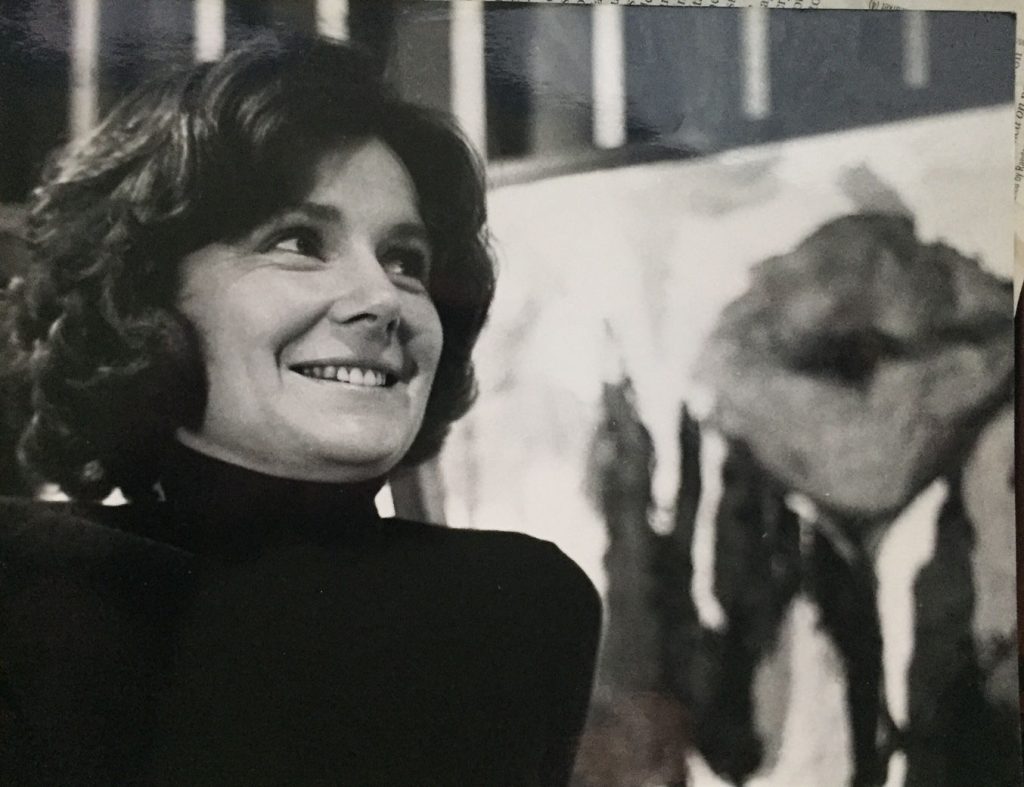 Our beloved Mother and Grammie, Joanna Ellen Braun (née Fyffe-Barinotti), passed away on Wednesday, February 1, 2023, in Lowell, Michigan.  She was 87 years old. She was born to Martha and Albert Fyffe on June 4, 1935, in Flint, Michigan.  Her mother remarried when she was young and she was raised by her mother and […] 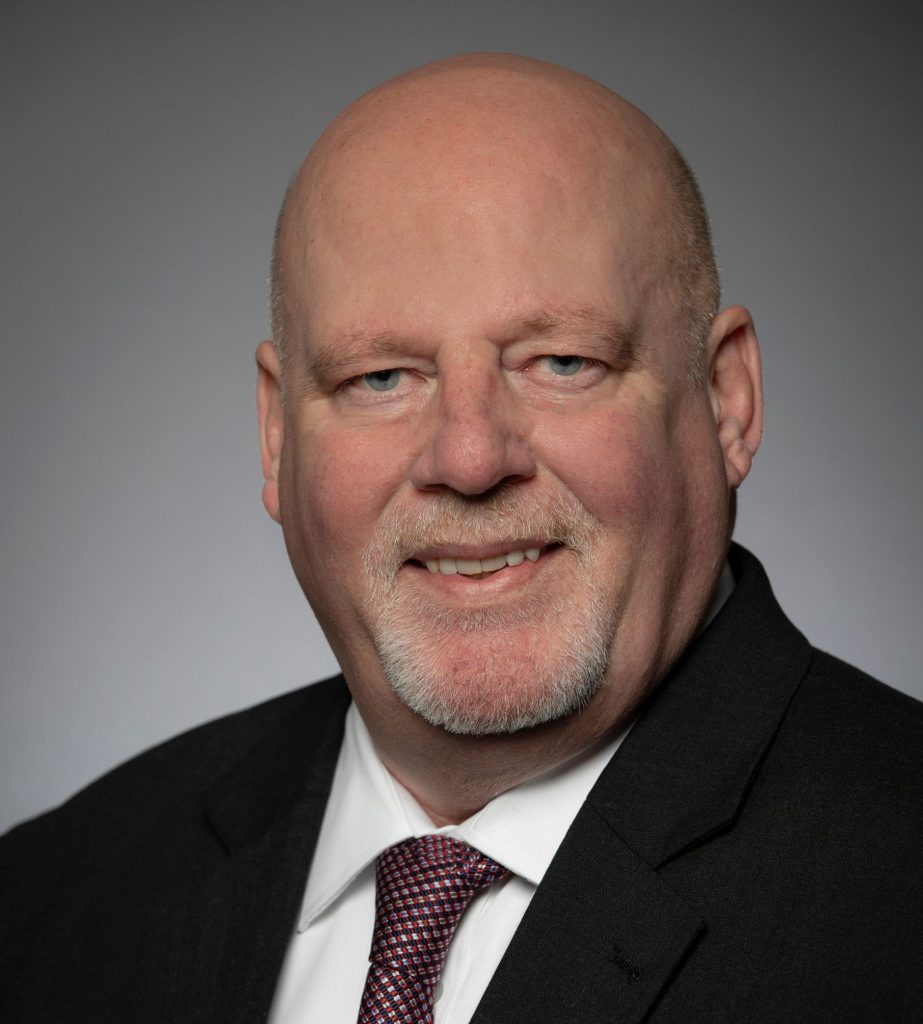 Surrounded by his family, Edward Lee Myers, age 67, peacefully left time and entered eternity on January 31, 2023, 3 days shy of his 68th birthday. He was preceded in death by his father, Joseph Myers; his father and mother in-law, Richard and Dorothy Lane; and brother-in-law, Dick King. He is survived by his wife […] 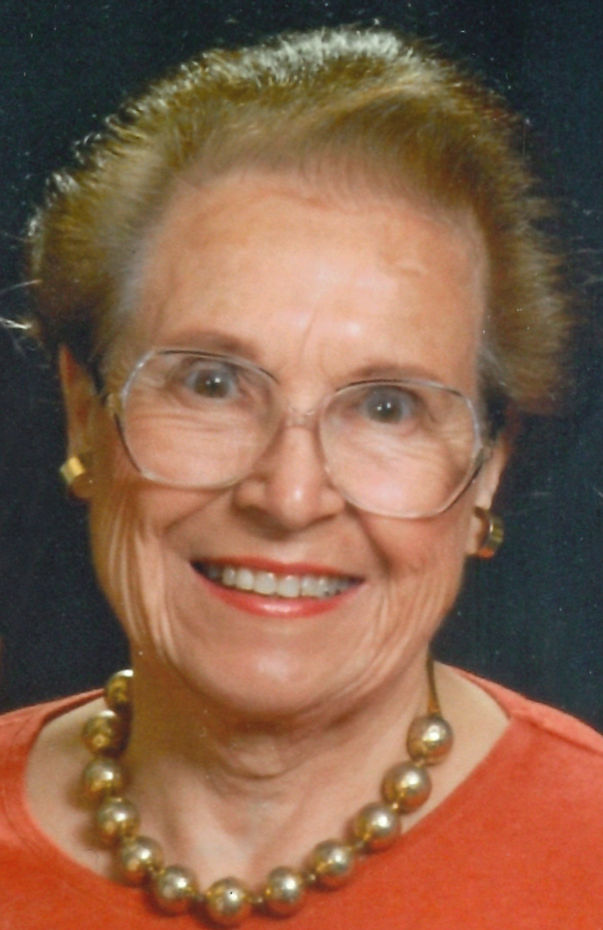 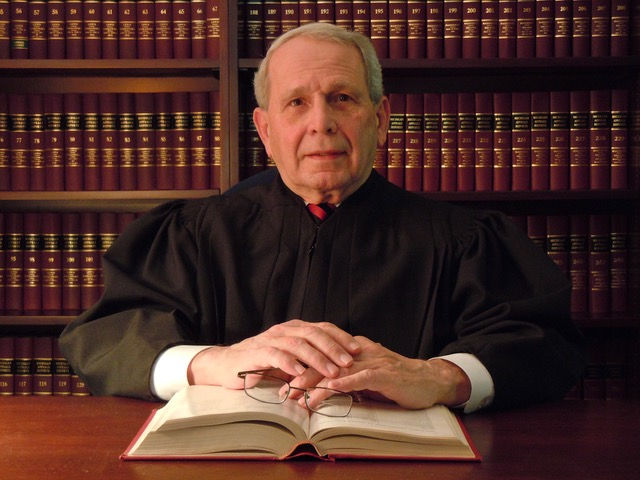 George Richard Corsiglia, age 87, of the Saugatuck-Douglas area, passed away on Sunday, January 29th, 2023, at the Clark Home in Grand Rapids, after a two-year period of failing health. He is survived by his wife of 40 years, Sandra (“Sandy”), his sister, Irene English of Grand Rapids, and several nieces, nephews and grand- and […] 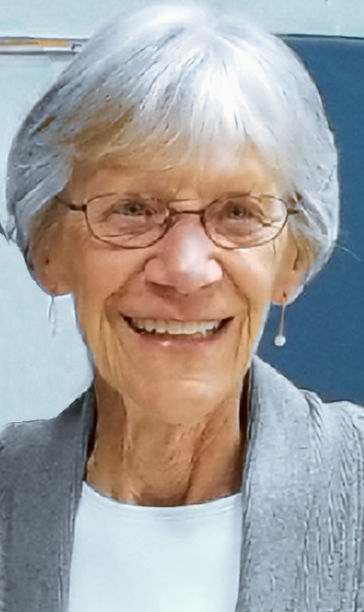 Esther Johnson of Grand Rapids, MI was called home to our Lord and Savior on January 26, 2023, at the age 83. Esther graduated from St. Peter and Paul Catholic School in Ionia, Michigan in 1957. She moved to Minneapolis, Minnesota where she met the love of her life, Arnold. They were married on October […] 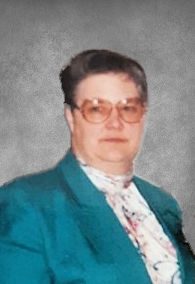 Our adventurous beloved mother, Rita Francis Pratt (Hamilton), of Lowell, sadly passed away on December 23, 2022, at the age of 81. She was preceded in death by her husband, Robert C. Pratt; father, Carroll Hamilton; and mother, Elsie Patten Hamilton; and close friend, Merilu Lasby. She is survived by her children, Debra (Nick) Mion, […] 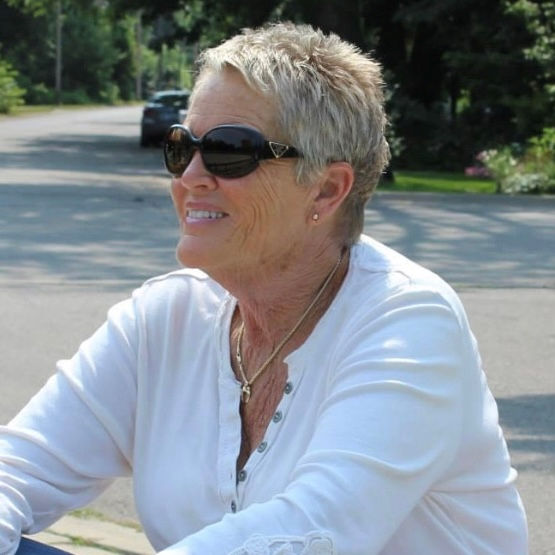 Mary “Kay” Katherine Westerhuis (Boersma) On the afternoon of Tuesday, January 24, 2023, Mary passed away peacefully from complications of a recent surgery. Mary was surrounded by family at UM Health-West Metro Hospital in Grand Rapids MI at the time of her passing. Mary was 78 years old. Mary Westerhuis was born in Detroit, Michigan […]

Our beloved mother and nana, Gayle Gooslin, went peacefully into the arms of Jesus at the age of 85. She was welcomed home by her loving husband, Doug; daughter, Lynn; and son, Jerry. Her love for her children, granddaughters and great-grandchildren were foundational in her life. Traveling, cooking, entertaining, golfing, water skiing, boating, reading and […] 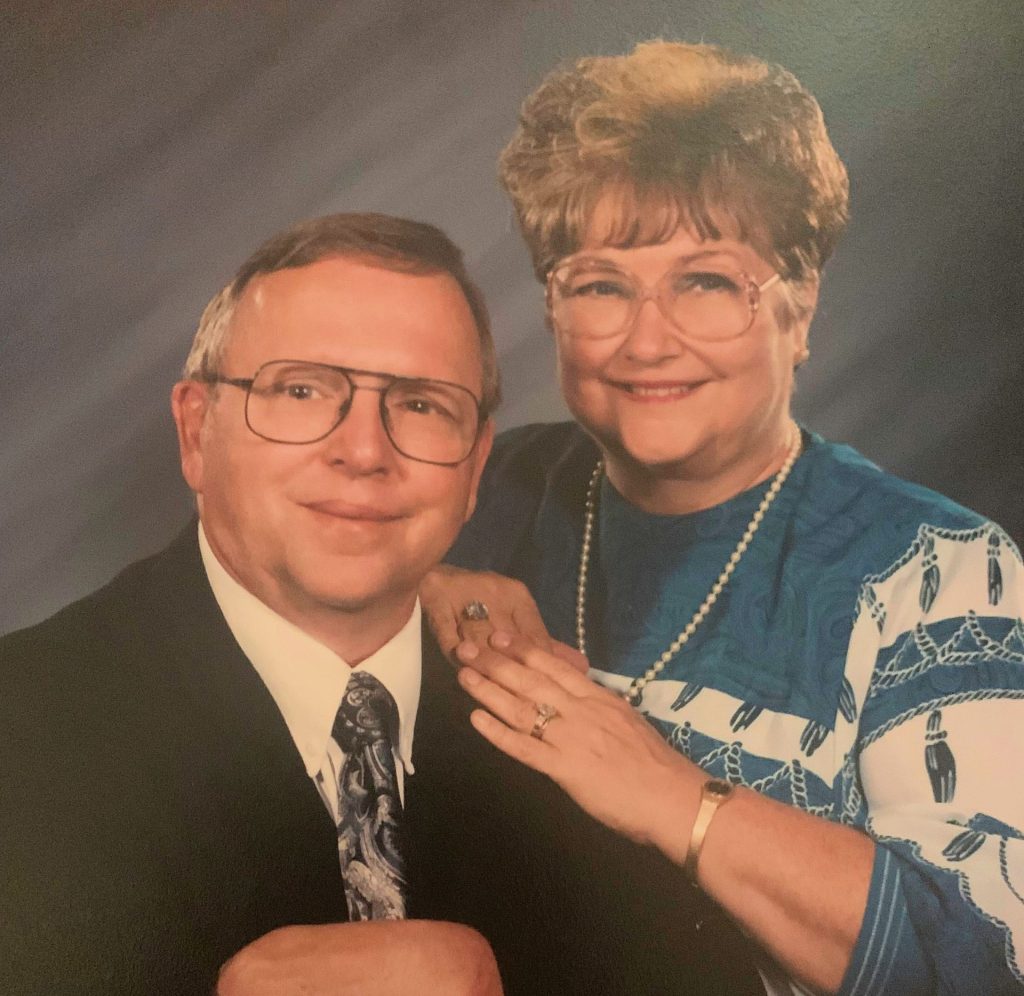 Orison Charles Abel, age 83 of Lowell, passed away peacefully surrounded by family on January 20, 2023. He was preceded in death by his parents, Gus and Doris Abel; and baby sister, Marilyn. He is survived by his wife of 61 years, Addie; children, Terry B. (Heather) Abel, Vicki Vanderwarf; grandchildren, Troy (Alexa) Abel, Tory […] 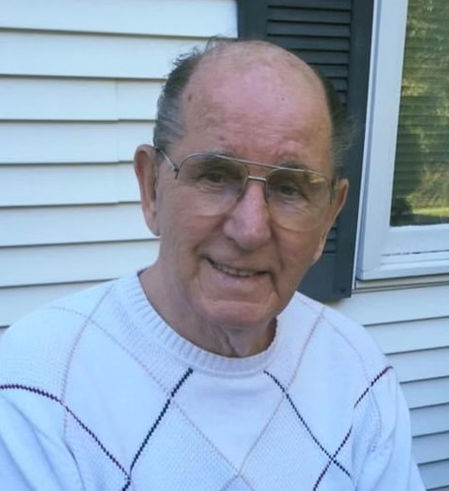 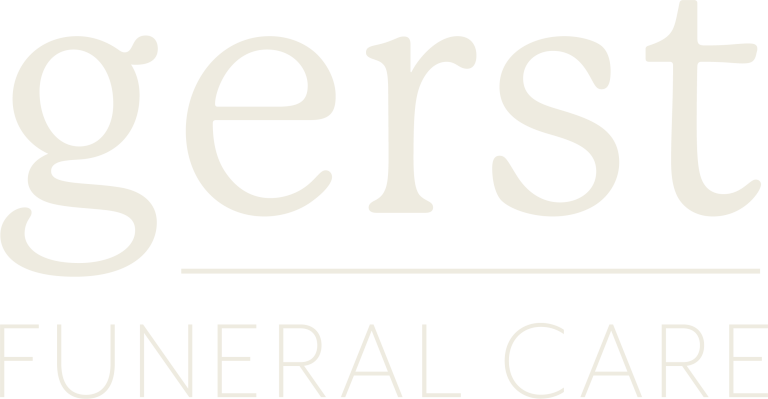