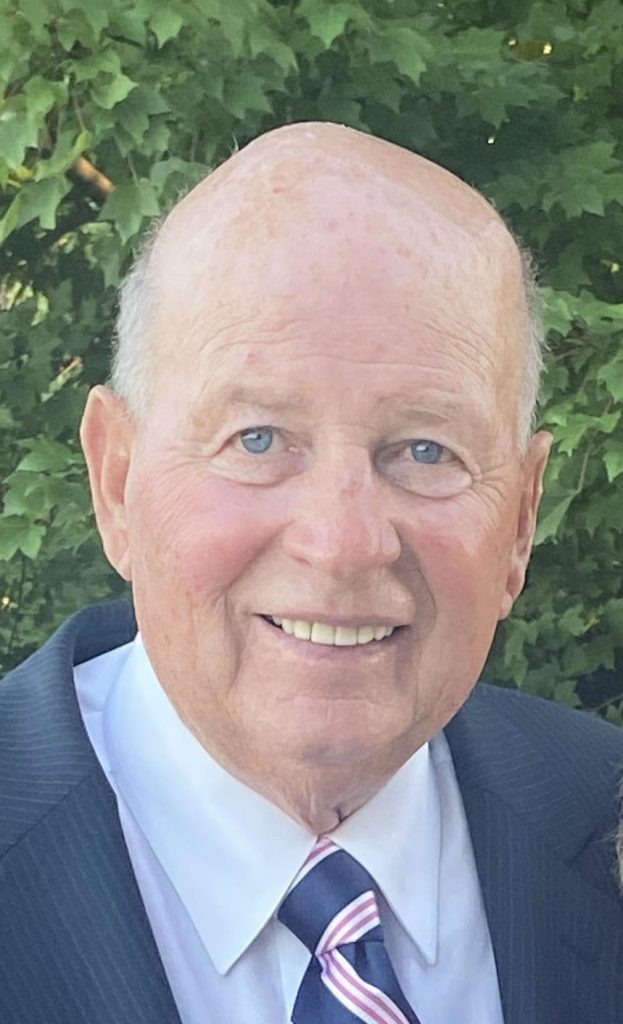 Brent L. Turner, aged 72, from Grand Rapids, passed away unexpectedly Friday, August 19, 2022. He was preceded in death by his parents, Shirley & Rose Turner; father-in-law, Walter Grotenhuis; nephews, Jason Walczewski, Brandon Turner; and sister-in-law, Sherril Heydenburg. Brent is survived by his wife of 45 years, Carol; children, Jill (John) Cavanaugh, Jamie (Brian) Young, Jonathan (Maureen) Turner; grandchildren, Jack (14), Joey (12), Jacob (7) Cavanaugh, Gabi (11), Hazel (7), Harper (4), Ethan (4) Young, Reagan (9), Sadie (6) Turner; mother-in-law, Marjorie Grotenhuis; brothers, Craig (Marilyn) Turner, Terry (Julie) Turner; sisters, Valery (Steve) Braunschneider, Lanny (Dennis) Stanard; brothers-in-law, Dale Grotenhuis, Bruce Grotenhuis; and many nieces and nephews. God blessed Brent with a unique spirit. He touched many lives with his kindness and generosity. Brent was a special person who did things his own way and in his own style. He made friends wherever he went with his uncanny ability to talk to anyone. Brent made a lasting impression on the many people who knew him. He spent nearly 50 years in the trucking industry making business contacts around the country. He was a natural born salesman earning him “Salesman of the Year” with Stoughton Trailers. His personality earned him the
nicknames “Mr. Action” and “Fast-Forward.” Aviation was Brent’s first love. He showed an interest in his teens and earned his private pilot’s license before receiving his driver’s license. Golf was Brent’s other passion for many years. He was an active member at Cascade Hills Country Club for over 30 years, where he had 2 hole-in-ones. Over the past two summers, Brent’s lifelong dream of becoming a captain of his own boat came true. Each day was pure paradise. He enjoyed getting to know his neighbors at the marina and making them smile with his quick wit and loud music.
Brent’s brightest days were spent with his family. He showed a genuine love for his 9 grandchildren. The grandkids loved to take advantage of Papa’s sweet tooth and knew they could get him to indulge in treats with them. One of Brent’s favorite family memories was an epic boat ride on Lake Michigan during Coast Guard Festival this summer. He sat on the bridge and smiled from ear to ear while he watched his family jump into the lake and swim. His heart was full that day. Because of Brent’s lifelong faith and trust in the Lord Jesus Christ, he is now absent from the body and present with the Lord. There will be a private service for the family. A Celebration of Life Open House will be held for Brent on Friday, September 9, 2022, from 4 – 6 pm. at Cascade Hills Country Club, 3725 Cascade Rd. SE, Grand Rapids, MI 49546. Memorial contributions can be made to Ottawa County Sheriff Marine Division, https://miottawa.org/Sheriff/donations.htm; Jack Helbig Memorial Foundation at jackhelbig.org; or Maranatha Bible Conference at 4759 Lake Harbor Rd., Muskegon, MI 49441, https://www.vacationwithpurpose.org/give/give-online/,.