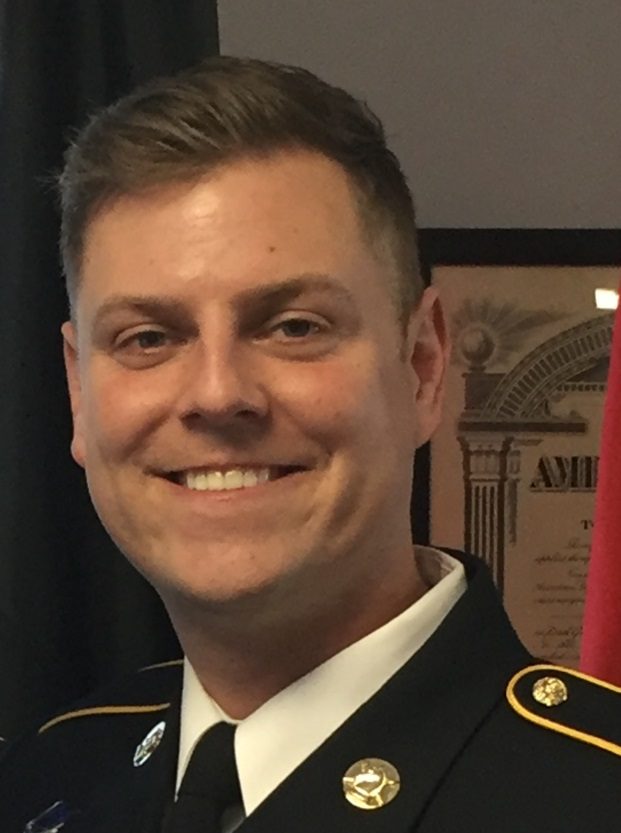 Brian was a devoted husband, father, son, brother, and friend. He enjoyed spending time in the outdoors and was a lifelong fan of the Detroit Red Wings and Detroit Lions. He lived an extraordinary life surrounded by people who loved and adored him. He was passionate about helping others grow and thrive. His support, training, and mentorship of fellow soldiers throughout his career was something he was extremely proud of. His sense of humor, smile, and kindness will be missed by all who knew him. Celebration of life to be scheduled in the future.

In lieu of flowers please make a contribution in Brian’s name to one of the following local organizations that support veterans with PTSD. Lighthouse for Veterans at lighthouseforveterans.org or Operation Black Sheep at opblacksheep.org.