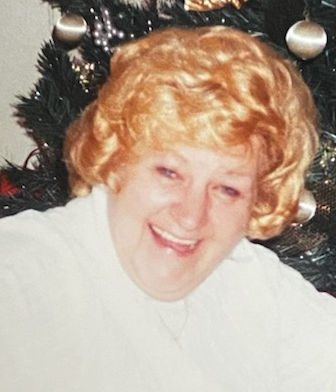 Carolyn S. (Christman) Madigan (81) of Grand Rapids, Michigan went peacefully to be with her Lord and Savior in her home on Wednesday, October 19th, 2022. Carolyn was born in Fort Wayne, Indiana on July 9, 1941, the second born of Robert and Dorothy Christman. She was married to Stephen Madigan on December 29, 1962, for 32 years when Stephen passed in December 1995.