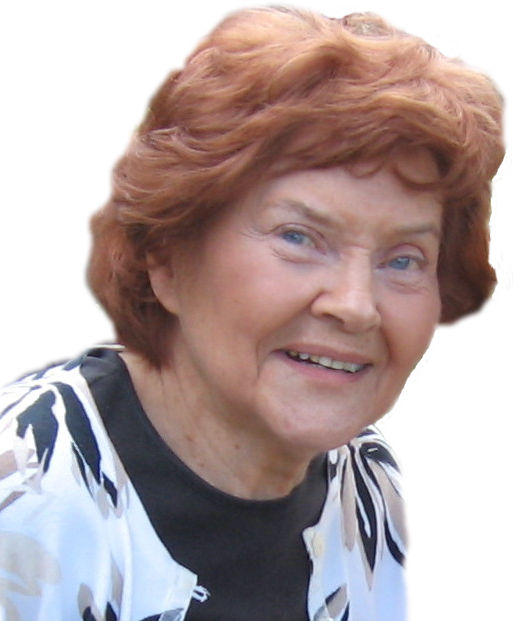 The Nature Conservancy of Michigan

(based in Plymouth, MI)

with your contribution designated for

Charlotte Gaffield, age 99, a long-time resident of Plymouth, MI, passed away peacefully on October 19, 2020 at Porter Hills Village in Grand Rapids, MI. Charlotte is preceded in death by her husband of 63 years, John Gaffield, a long-time photographer in Plymouth. Charlotte moved to the Grand Rapids area in 2008 after his passing two years earlier. Charlotte is survived by her children, Christopher (Mary) Gaffield of Ada, MI, Craig Gaffield of Washington, MI, Carol (Philip) Oppenheim of West Bloomfield, MI; her grandchildren, Kimberly (Timothy) Klaes of Lowell, MI, Ben Gaffield of Fort Worth, TX, Zachary (Jessi)  Oppenheim of St. Petersburg, FL, Ariel Oppenheim of Royal Oak, MI; her great-grandchildren, Kallan Klaes, Camden Klaes, Eli Oppenheim; first cousins, Eleanor Connell, Carl (Isabelle) Schultz, Betty Ricketts; and many dear cousins and friends. Charlotte was born in Manistee and was raised in Detroit. After graduating from Mackenzie High School, she worked as a private secretary to the branch manager of Paramount Pictures. She married Lt. John Gaffield in 1943, and after his Army Air Force service in Burma, they moved to Plymouth, where they raised their family, and were partners in establishing and operating a successful photographic studio (Gaffield Studio) for over 47 years. Charlotte was a devoted mother and an active member in many Plymouth community service groups, including Plymouth Symphony, Women’s Club, Theatre Guild, Study Group, Rotary Anns, PTA, and Friends of Miller Woods. She had a strong interest in nature, drawing pleasure and inspiration from all its aspects. Her favorite hobbies included reading, nature walks, flower gardening, bird watching, and fashioning vine wreaths and bouquet arrangements from dried vines, weeds and flowers she would gather while walking in her woods.  Due to the pandemic, a celebration of her life will be held at a later date. Memorial contributions may be made to one of her favorite charities, including the Grand Traverse Regional Land Conservancy, The Nature Conservancy of Michigan, or the Educational Excellence Foundation (based in Plymouth, MI), with your contribution designated for “Miller Woods Fund” or “Gaffield Photography Endowed Fund”.