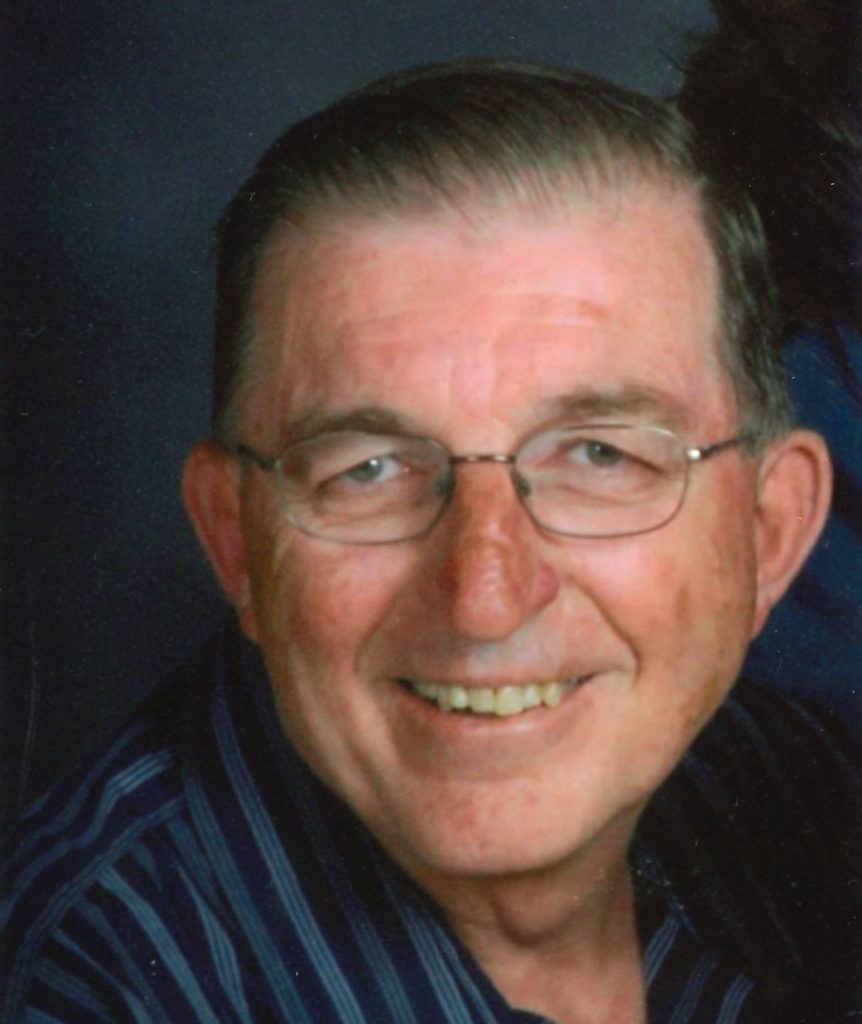 Cliff was born in Petoskey and worked on his family’s farm where he learned about hard work and love of the land. In 1961 he graduated from Boyne Falls High School. In 1963 while living with his aunt and uncle in Wyoming he met the girl next door, Jane Finch and less than a year later they were married.  In 1965 they welcomed their first child, Theresa, 1969 a son Clifford Jr. (who passed shortly after birth), 1971 their son Paul and in 1976 their son Joseph.

He started his career in 1964 driving truck for Capitol Products and became a salesman for the company when he moved his family to Bay City.  In 1977 the family moved to Ada where he & Jane remained and raised their 3 children.  In 1983 he started with APCO Inc and retired from there in 2005.

Cliff was involved in his community, volunteering on election boards for many years, Ada 4th of July parade, and the Ada Historical Society. He valued the friendship of his neighbors, and many were lifelong friends. In later years Jane & Cliff enjoyed camping, visiting the casinos, and loved spending time with their children and grandchildren.

Cliff enjoyed many years of bowling leagues working alongside his neighbor and good friend Nick Konkle for many years at East Lanes.  He loved golfing and was an avid fisherman who loved the great outdoors bass fishing, ice fishing, & hunting rarely missing opening day of firearm deer season.  He loved the U.P. and spent many years hunting and fishing there.  Some of the best fishing trips were to his favorite spots in Canada with his lifelong friends and family. He loved watching his sports Tigers, Lions, Pistons, Red Wings, Nascar, and the Masters.

The family would like to extend its gratitude to SarahCare, 2211 E. Beltline Ave NE, Grand Rapids, MI 49525, Georgetown & Cambridge Assisted Living (www.georgetowncambridge.org) and Spectrum Health Hospice for their exceptional care for Cliff. Your efforts were a great comfort to Cliff and our family. Memorial contributions can be to SarahCare or Georgetown & Cambridge Assisted Living.