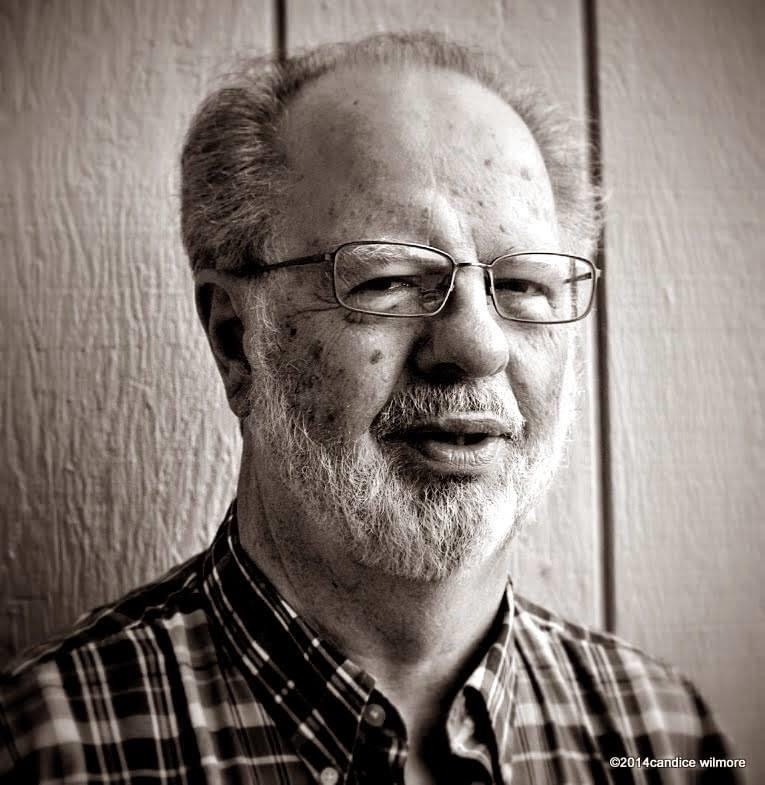 David received his undergraduate degree from Owosso College and his Masters of Divinity from Asbury Theological Seminary in Wilmore, Kentucky.  As a pastor, he led many to Christ as serving in many Michigan churches starting at Newberry Wesleyan and then at many United Methodist churches including:  Mullikan; Sand Lake / South Ensley; Hersey / Grant Center; Alden / Central Lake; Webberville; Hillside (Horton); Three Oaks; Baldwin / Luther; Pine River Parish (LeRoy / Ashton); Sodus Chapel Hill.  He retired in 2005.  In addition to his duties as a pastor, David was an emergency medical technician and served on the volunteer fire departments in Hersey, Alden and Webberville, MI.

After retirement, he resided in the Lansing and then Grand Rapids areas where he frequented his grandson’s band, choir and sporting events.  He took up oil painting and was a member of the Grand Valley Artists and painted with En Plein Air in the Lansing area. He loved attending performances, sometimes with his grandsons, at the Lansing Symphony Orchestra and Michigan State University jazz students and Jazz Tuesdays at Moriarty’s Pub, was a founding member of Jazz JAMM (Jazz Alliance of Mid-Michigan).  David also enjoyed traveling visiting with his grandchildren in Florida and hauling his camper to various camping locations, his favorite in Maine.  The times when his grandchildren from Florida would visit Michigan were his favorite times of the year.

David was known as a kind and generous person who loved visiting with everyone he met.  He is survived by his children Deborah (James) Webster of Williamston, MI and Philip (Sally) Cheyne of Oviedo Florida, the grandchildren he adored, Nicholas & Zachery Webster; Anna, Graci, Evan & Sophia Cheyne and his former wife Paulette Cheyne of Williamston, MI

Donations in memory of David can be made to the MSU School of Music Jazz program to the Jazz Studies Scholarship Fund (AE060891) online at https://givingto.msu.edu/gift/?sid=8229, by mail checks should be made out to MSU with ‘AE060891’ written in the memo line and checks should be mailed to: University Advancement Spartan Way, 535 Chestnut Road, Room 300, East Lansing, MI 48824 or a charity of your choice.  A memorial service for David will be scheduled at a later date.