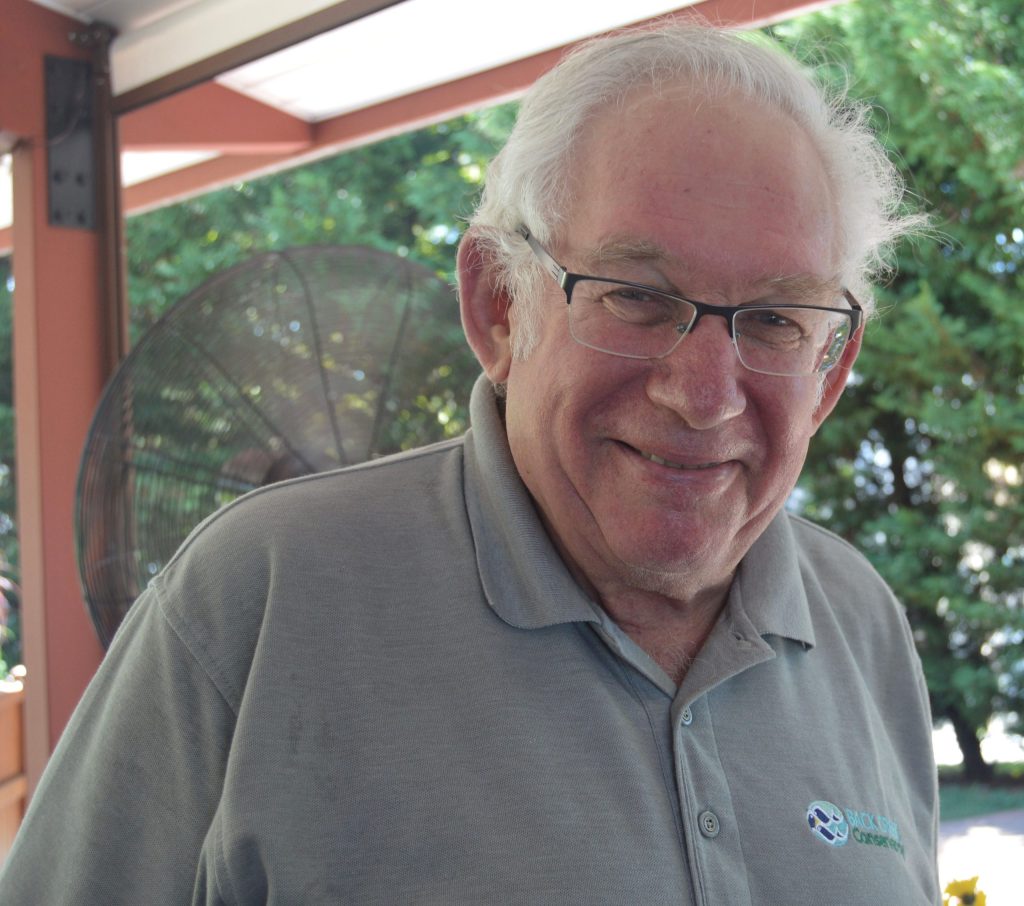 David Read Barker, 77, died on May 13, 2022, after contracting the coronavirus. He was born on May 15, 1944, in Boston, MA, the oldest son of Stephen and Eileen “Sis” Smith Barker. David graduated from the University of Pennsylvania with honors. He then joined the Peace Corps as a volunteer as part of the first rural development project in Africa, in Sierra Leone, 1965-1967. David went on to get a Ph.D. in Anthropology from New School University in N.Y.C. For his doctoral dissertation research, he conducted fieldwork with Tibetan refugees in Nepal and India and translated a ritual text under the supervision of His Holiness the 14th Dalai Lama. He traveled extensively during his 40-year career in international development, touching numerous lives along the way. With two colleagues, David co-founded Management Systems International, a management consulting company based in Washington, D.C. He was a consultant to the U.S. Agency for International Development (USAID), Food and Agriculture Organization of the United Nations (FAO), World Bank, and numerous other bilateral and multilateral aid agencies. In the 1980s, David was a diplomat for the U.N. Development Program, serving as deputy residential representative in both Dhaka, Bangladesh, 1987-1989, and Jakarta, Indonesia, 1985-1987.

He met Lisa Borre, his wife of 24 years, while they were working together on Lake Toba, Indonesia, and in 1998, the couple established LakeNet, a world lakes network. When David, an avid sailor, retired in 2005, the couple embarked on an 8.5-year voyage aboard Gyatso, a 37-foot sailboat, sailing to the Caribbean, across the Atlantic Ocean, and throughout the Mediterranean and Black Seas. They co-authored a sailing guide, The Black Sea, published by Imray and the Royal Cruising Club Pilotage Foundation. David was a resident of Annapolis, MD for 25-years, and in his retirement, he became the founding president of the Back Creek Conservancy, which later merged with the Severn River Association where he served as president, 2019-2020. He led the transition of the oldest river organization in the country from an all-volunteer group to one with professional staff and a robust volunteer water quality monitoring program. David recently moved to Michigan where he enjoyed time at a summer cottage on Beaver Island and at his home near the Flat River.