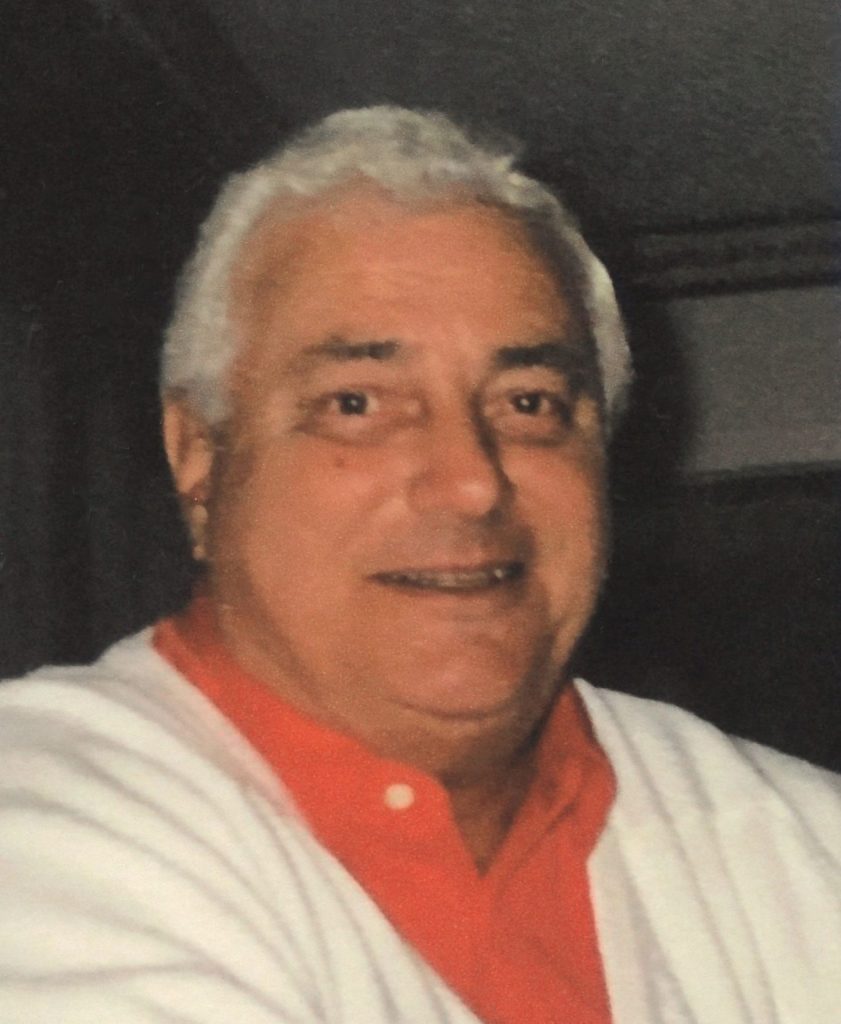 Don Seekell, the son of a copper tubing salesman, had looks, style, charisma, and athletic prowess.  He excelled in all sports in high school but favored football, basketball, and baseball.    Don earned an athletic scholarship to Western Michigan University where he continued his sports career as quarterback for the Broncos. His charismatic charm was enough to capture the heart of Creston High’s cutest girl, Sandy Stroh.  They married on June 17th, 1961 and enjoyed 59 years together.  They became parents in 1962 to son Scott, again in 1965 to son Michael, and lastly in 1967 to daughter Christine.  They together were incredible parents and role models as they led by example.  Don was never content with the status quo which meant there were multiple projects to be completed.  Nights, weekends, holidays were ‘workdays’ for Don which meant for Don’s kids, too.  A unique memory of this was on an Easter Sunday filling a trailer full of manure to bring home and spread in the yard.

Don’s work career spanned his entire life.  He was a shop teacher at Northview HS, football coach, contractor, carpenter, facilities manager, landlord, and all-around handyman.  No challenge was too great for him.  He was a skilled, creative problem solver and truly a pioneer of DIY.  Don’s ‘play career’ also spanned his entire life, too.  He was an adventurous fun-lover and went on many ‘mystery trips’ with family and friends.  Don also was one of the world’s best minter of nicknames.  You knew if you had a nickname from him that you ‘made the cut’.  Don and his son Michael had a special nickname for each other, Carl, which was taken from the movie Caddyshack.  Michael recalls Don’s golf swing resembling that of the character Carl Spackler, the greenskeeper.  Michael began calling him Carl and Don responded in kind.

Don’s family began to grow as his children became married and started their own families.  To date, Scott, Michael, and Christine have blessed Don and Sandy with eleven grandchildren and four great-grandchildren.  Don made every effort to forge special bonds with each of them. There was nothing that made him happier than spending time with them.  As semi-retirement began Don’s leisure time had changed, too.  He was an avid golfer playing four or more times a week.  Over the years he and Sandy were club members at Cascade Hills CC, Kent CC, Wildcat Run GC, and the Hideaway CC in Ft. Myers.  Between golf days he would work on special projects.  He built countless clocks to give as gifts.  Each was personalized to the recipient capturing his or her passion or interest.  Blocks.  Thousands of blocks!  Don wanted all his grandchildren and great-grandchildren to have a set of wooden blocks.  These will serve as a legacy for generations to come as they will always remember the love and care he took to make them so special.

Sadly, we have to say goodbye to Don our husband, father, grandfather, great-grandfather, friend, mentor, and partner.  He knew he was so loved and cherished by his family and friends.  As quoted in his Creston High School yearbook, “There may be better men in this world, but I doubt it”.  So long Don, until we meet again.