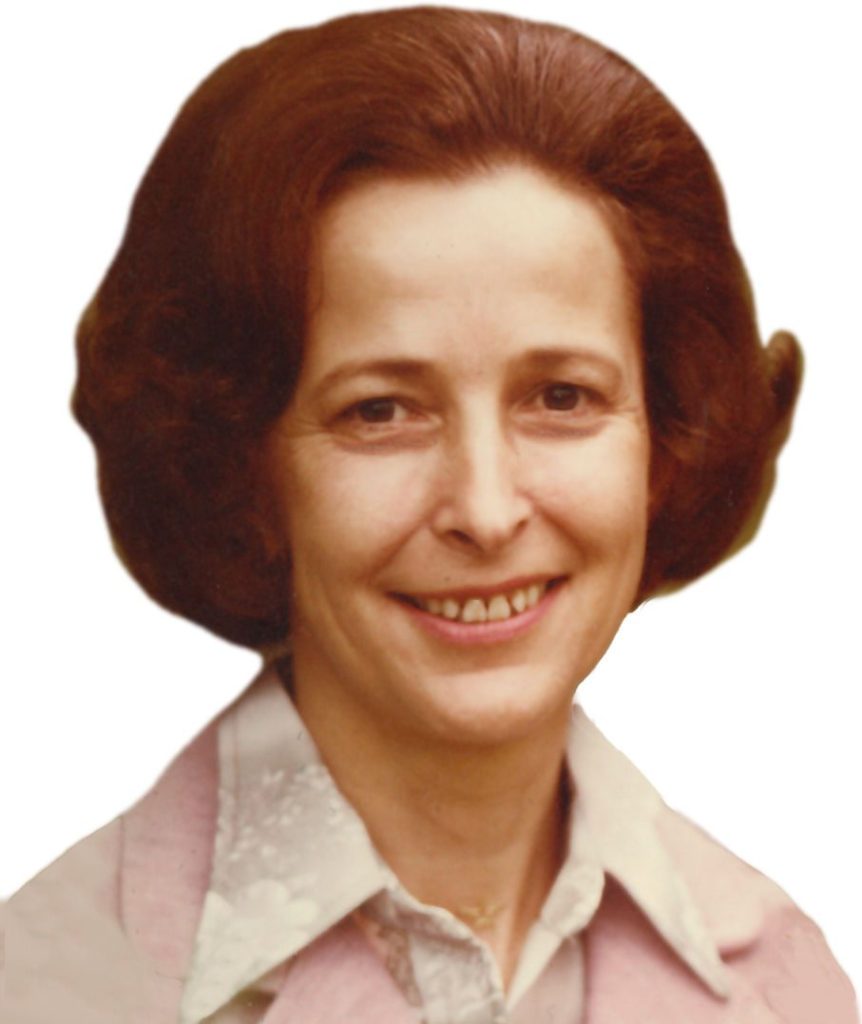 On November 23, 2020, Donna Mae (Tiesinga) Veltman passed into glory and the presence of her Lord and Savior Jesus Christ.  Donna is survived by her beloved husband of 66 years, Arthur Veltman.  Also left to cherish her memory are her children, Howard (Brenda) Veltman, Warren (Julie) Veltman, and Elizabeth Veltman, and the grandchildren and great-grandchildren she adored:  Emily (Om) Shankar (Isla), Austin Veltman, Gerrit (Kim) Veltman, Gina (Nathan) Schau (Eleonore), Grant Veltman, Anna Veltman and Nathan Veltman.  Donna is also survived by her devoted sister Marcia Tiesinga, and was preceded in death by her sister Nella Schuitema.

Donna was born on April 15, 1931 in Grand Rapids to Elizabeth and Gerrit Tiesinga.  The foundation of her life was her Christian faith.  Donna came to know and trust in Jesus as a young girl.  Her commitment to Christ remained steadfast throughout a life of service to her family, church and community.  She was a faithful teacher and friend to pre-school children at Christ Church with her life-long friend Mae Froysland.

Donna graduated from Ottawa Hills High School in 1949 and after attending a year at Grand Rapids Junior College, was hired full time as a cashier at Bell Systems.  Due to her outgoing, friendly nature and ability to easily banter with customers, she was soon promoted to Service Department Representative, where she excelled understanding customer needs and resolving their problems.  During this period, Donna was invited on a blind date to play bridge with Arthur Veltman and his friends.  That date resulted in a lifetime together when she and Arthur were married on July 23, 1954.  Donna continued her working career until she and Art started their family, and Art and her children became the priority for the rest of her life.

In order to ensure family bonds were strengthened with love and faith, Donna and Art hosted holiday and birthday gatherings and Sunday night family dinners.  Over the years the dining room table enlarged to include grandchildren, their spouses and great-grandchildren.  She was generous with her devotion to both family and friends and consistently showed her affection by hosting dinners, parties, giving gifts, sending greeting cards, and making caring phone calls.

Donna had several interests that were extremely close to her heart.  She was renowned for her baking and cooking skills as anyone who was lucky enough to receive a two-foot tall Dutch spice and almond cookie every Christmas season can attest.  She delighted in spending time in the kitchen with her daughter and daughters-in-law rolling and baking the “Big Cookies” and making her famous chocolate truffles.  She looked forward to spending winters in Florida with Art and close friends playing bridge, shopping and walking the beach.  Summers were spent in Manistee at Seng’s Marina boating and fishing with Art, where she proved her determination by overcoming sea sickness and becoming an accomplished first mate.

Donna was a much loved, admired and trusted wife, mother, grandmother, sister, aunt and loyal friend.

Visitation is planned for Friday, November 27 from 6-8 pm at O’Brien Gerst Funeral Home at 3980 Cascade Rd. SE, Grand Rapids, MI 49546.  A service celebrating her life will be held on November 28 at 11:00 am at Christ Church, 2500 Breton Road SE. Dr. Andrew Vander Maas officiating. Both locations will be following COVID protocols of wearing masks and social distancing. In lieu of flowers, the family suggests contributions in Donna’s memory be made to either Christ Church or Faith Hospice, 2100 Raybrook SE Suite 300 Grand Rapids, MI 49546-5783.