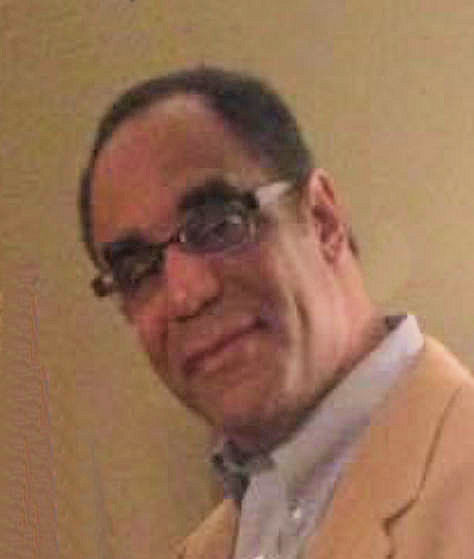 Dr. Audley “Butch” Mamby, Jr., age 63 of Rockford, passed away Monday, November 22, 2021.  He was preceded in death by his parents, Myra and Audley Mamby, Sr.; his beloved Giant Schnauzer, Zoe and Dobermann, Bruna. Audley is survived by his wife, Michelle; children, Aryas, Ariel, Aleah and Max; grandchildren, Lillian and Sophia; sisters, Dr. Celia Mamby (Ramone) and Dr. Sylvia Mamby (Brian);  niece and God daughter, Allison; nephew, Christopher; parents-in-law, Donald and Barbara Patrick. Audley graduated from Northwestern University and received his medical degree from the University of Wisconsin. He had a kind heart and a love for everyone.  Audley will be missed by all. Every place Butch went there was someone he would know. He had the gift of gab and enjoyed people. Private services were held by the family.