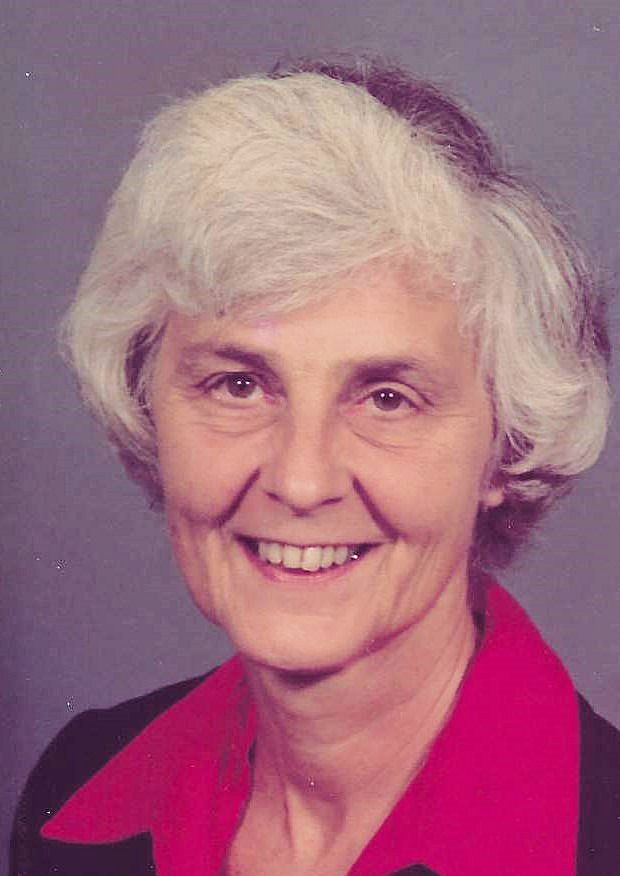 Edna Chester Martin, 95, of Ada, MI, passed away peacefully at Sunrise Senior Living, in Grand Rapids, MI, on June 6, 2022, after her children and many grandchildren surrounded her with love.

Edna was born on July 15, 1926, in the Village of Penn Yan, NY. She was named after her father’s sister, Edna Mae Allen. The third of five children, she was nick-named “Honey” by her dad and two older brothers and was affectionately known as “Aunt Honey” to her nieces and nephews for all their lives. She was raised on her parent’s farm and worked on the farm from the age of ten through high school.

After graduation from high school, she attended Cortland State Teachers College in Cortland, NY, graduating cum laude in 1948 with a B.S. in Physical Education.  After college, she taught Phys Ed at Goshen Central School, in Goshen, NY, where she was introduced to her future husband by the principal, his brother Harold. She married Ronald Martin, at age 24, on September 2, 1950, in Gorham, NY.  They began their married life together, raising their four children in upstate New York, where Ron held numerous positions in agricultural management. In 1963, Ron was offered a new work opportunity, and they moved their family to Ada, Michigan. While continuing to raise their children, Edna also worked periodically as a substitute elementary teacher in the Forest Hills school district. At age 49, Edna went back to school, commuting to Michigan State University, and earned her master’s degree from the College of Sociology, School of Criminal Justice.

Edna’s life was guided by the principles found in Matthew 25, vs. 35-40. She made a practice of visiting the sick and aged, volunteering in food pantries and clothing distribution centers for the indigent, implementing programs to prevent child abuse, and professionally helping children and families recover from violence and abuse. She was unashamedly a ‘bleeding heart liberal’ activist, continuously fighting to bring social and economic justice to those most in need, especially as it pertained to race. She was a leader at Ada Congregational Church, serving on numerous boards, leading the Peace and Justice committee for many years, teaching Sunday School, and singing in the choir for almost 50 years. She worked to help drug-addicted youth at Project Rehab, and as a counselor for abused and neglected children for ten years at the YWCA, until her retirement at age 68. She was an early feminist who fought tirelessly for women’s rights and services. Following her retirement in 1994, she volunteered with the Red Cross as a disaster relief counselor, helping console victims in New York after 9/11, and in New Orleans after Hurricane Katrina, among others. Above all, she always sought to bring kindness and understanding to everyone she met.

Edna had a very active life. She traveled across the U.S. by car with her three best friends after graduating from college to Europe with her daughters, to Hawaii, and on an Alaskan cruise with her husband. She played tennis, swam in the summertime, and rode her bike well into her 80’s, and would frequently be seen taking long walks, picking up trash along the road as she went, ever concerned about the environment. Above everything else she accomplished in her life; Edna was most proud of her family. She attended virtually every school function and sporting event of every child and local grandchild, and as one of her grandsons remarked, “was the loudest voice in the stands.” She also traveled to California frequently, to nurture her relationship with grandchildren there. 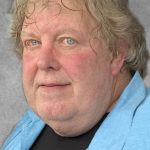 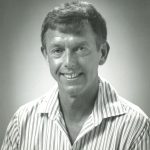