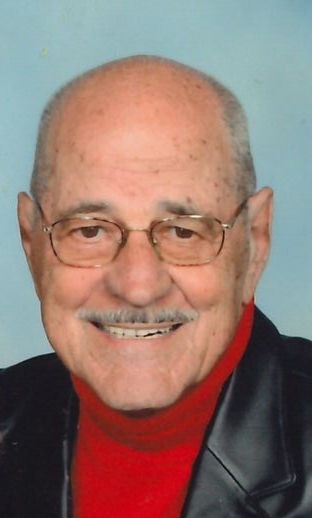 Eugene was born and raised in West Bend, Wisconsin, he attended West Bend Schools as well as Holy Angels. After graduation, he worked for West Bend Aluminum until he was called to the Army-Airforce. He served for two years during WWII, stationed in India. After serving, he returned to West Bend and enrolled at Marquette University, where he graduated with a master’s degree in Biology. In 1951 Eugene relocated to Grand Rapids, Michigan taking on the role as Head of the Biology Department at Aquinas College. In 1965 Gene married Joy Loudon and together they spent 55 years together and raised two children, Renee and Ann. After 34 years of service, he retired from Aquinas College. During retirement, Gene continued his research for the Blueberry Growers. He also made time for ice skating, downhill skiing, motorcycle riding, fishing, hunting, and roller blading.