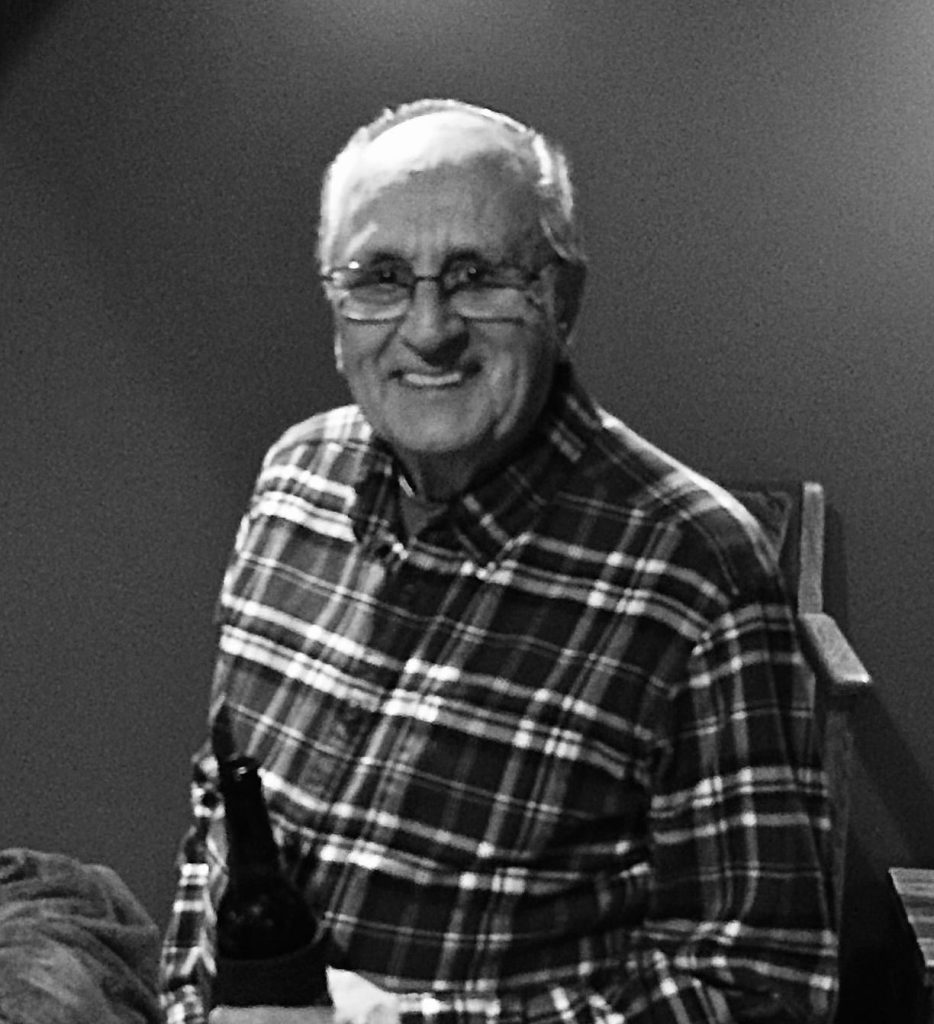 Gerald “Gerry” Wilder passed away on February 3, 2022, at the age of 92. He dedicated his life to helping others through his career as a social worker. Gerry loved sports and was a dedicated Michigan State fan. He was also an avid golfer. Gerry’s fun sense of humor lifted even the most difficult moments. He will be greatly missed, and forever be held close in our hearts.

Gerry was born in Ionia, Michigan on December 22, 1929, to Dora and Harold Wilder. He graduated from Ionia High School. Gerry was active in school and served as the Vice President of his class. He was a three-season athlete contributing to football, basketball, baseball, and track.

Gerry supported his country by serving in the United States Air Force for four years. He then went on to get a business degree at Western Michigan and a master’s degree in social work at Michigan State. Gerry married Evelyn Andrews of Ionia and had two daughters, Diana (Boom) and Elaine (Timm).