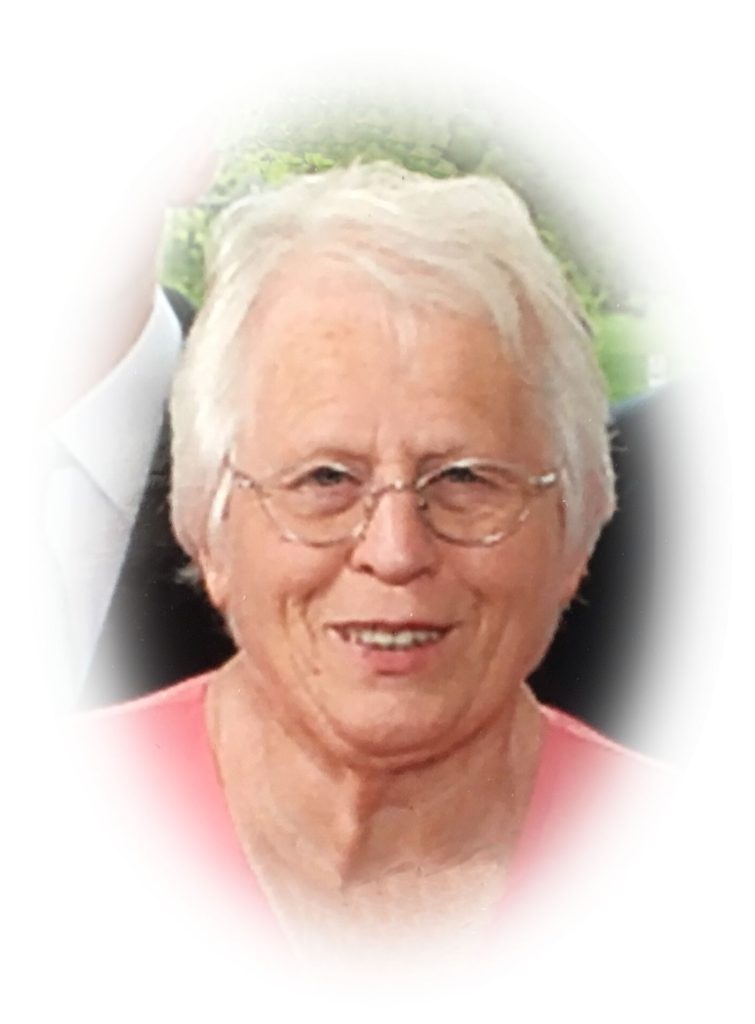 may be made to:

Grace Fox, age 80 of Prairie Village, Kansas, formerly of Lowell, died at home on September 19, 2018.  She was born Grietje Vande Kemp, to Hendrik and Petronella Vande Kemp in Voorthuzien, Netherlands, on May 20, 1938, the second child of 10.  Growing up in an occupied village, Grace’s earliest memory was being afraid of the Nazis.  Her father and uncle hid Jews, pilots, and others during the occupation and she always suspected she knew the hiding place—but was never certain.  Grace’s family emigrated to the United States in 1957.  They traveled on the Zuiderkruis (Southern Cross) after the first ship they boarded was damaged in a collision at sea.  The family settled in the United States after they were denied entry to Canada based on Grace’s father’s disability.  Grietje became Grace.

Grace and her siblings worked to help support the family.  Grace met Robert Fox at Grand Rapids Junior College while studying to become a nurse (the career she always wanted, although she recalled with pride that she had the talent to be a seamstress).  Grace and Robert married in 1972.  They lived in Lowell where they raised four children.  Grace was an active member of St. Mary’s Church.  As a licensed practical nurse and homemaker, she spent her life caring for patients and family.  In 2013, after her husband died, she moved to the Kansas City area, where she enjoyed many Sunday breakfasts and trips to the park with her three adoring grandsons (who knew her as “Oma”).  She gamely fought against lung cancer until she was ready to depart.  Those who know her will recall that she was kind, gentle, hardworking, honest to a fault, and tough as nails.