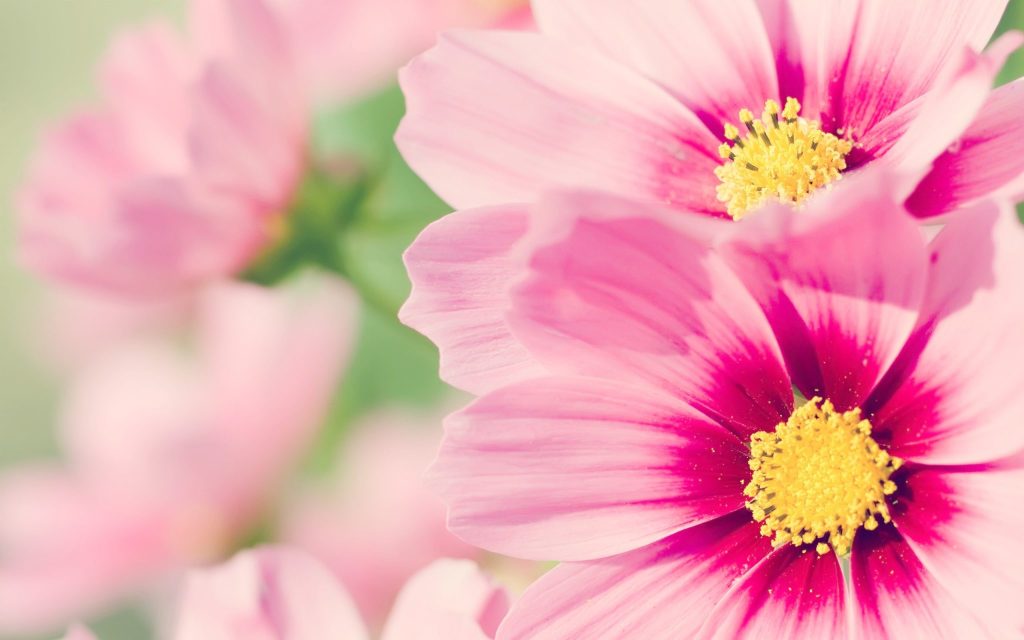 She joined the George B. Buck Consulting Actuary firm in Manhattan before she married J. Walter Guyer. In 1954, they moved to Michigan.

Irene earned a Masters Degree in Business Administration at Michigan State University in 1979, participating in the Mildred B. Erickson Fellowship program of higher adult lifelong education. With her programming and systems analysis knowledge she worked for Knapps Department Store, Oldsmobile, and retired from the State of Michigan Public Health Department.

She was a member of Ascension Lutheran Church in East Lansing and a volunteer for the Lansing area Meals on Wheels. Irene was a frequent contributor to the Lunch and Learn programs at the MSU University Club. She enjoyed playing bridge with family and friends.

Irene’s passion was tennis, having started playing at age 10 in PA. She and her fellow women players were regulars at the East Lansing Patriarch Park courts, the MSU courts, and the Lansing Tennis Club, winning trophies in various tournaments.

Irene was preceded in death by her husband of 58 years J. Walter and sons John W., Jr. and James T. She is survived by daughter Mary Lee (Charles E. Beuerle, Jr.) of Town & Country, MO; 3 grandchildren and 10 great-grandchildren.

Memorial Services will be held at a later date. In lieu of flowers, memorial contributions may be made to The Salvation Army or a charity of choice.