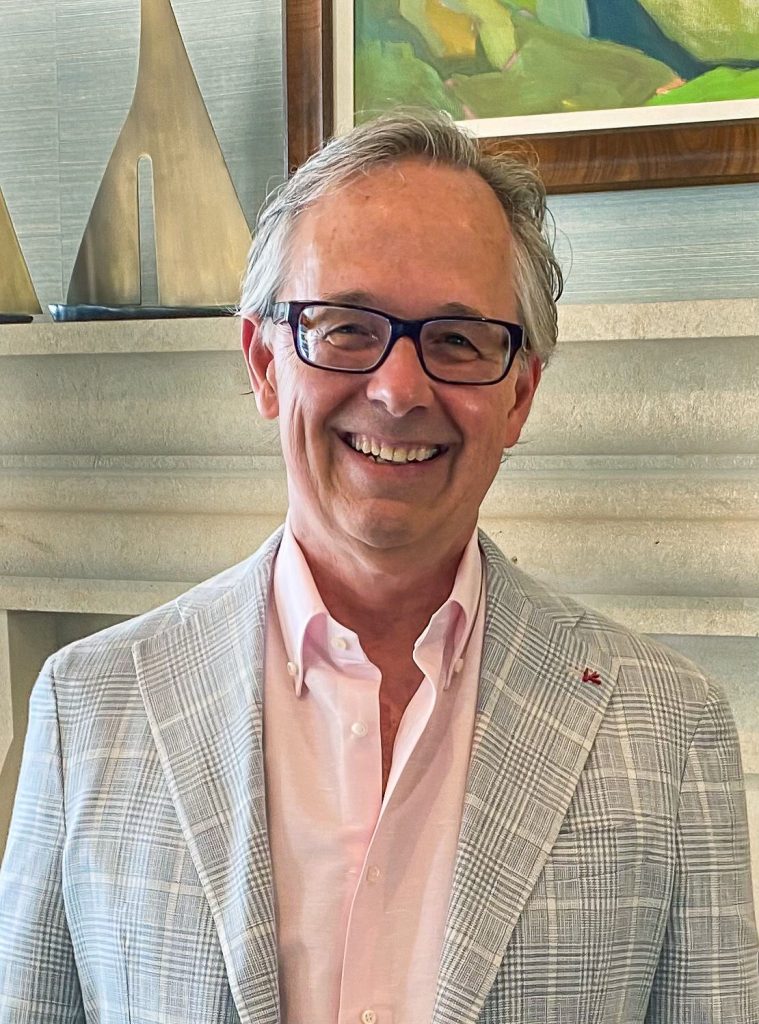 Howard Bruce Veltman, age 62, passed into the presence of his Lord and Savior Jesus Christ on January 4, 2022. Howard is survived by his loving wife Brenda (Elias) Veltman of 39 years and his children Emily (Om) Shankar, Austin Veltman, Gina (Nathan) Schau, and Nathan Veltman. He cherished his blossoming relationship with his grandchildren Isla, Eleonore, and Joanna, who affectionately knew him as “Donk.” He is also survived by his father Arthur Veltman, his brother Warren (Julie) Veltman, his sister Elizabeth Veltman, and his aunt Marcia Tiesinga. He was preceded in death by his mother, Donna (Tiesinga) Veltman.

Howard was born in Grand Rapids, Michigan on July 28, 1959. He graduated from Forest Hills Northern High School in 1977, and the University of Michigan’s Ross School of Business in 1981. It was at the UM that Howard met and fell in love with Brenda. They were married in 1982, and they started their life together with Howard attending the Law School at Valparaiso University from which he earned a Juris Doctorate in 1984.

Howard’s relationship with Jesus Christ served as the framework for his entire life, and studying the bible was one of his greatest joys. He was a member at Thornapple Covenant Church for 30 years, serving where called in children’s education, in finance and treasury, and as an elder. He also spent many years in Bible Study Fellowship, both as a member and as a children’s leader.

Excellence and integrity characterized Howard’s life and work. He earned his CPA license working in the tax group at Deloitte, but his career was defined by his time at Old Orchard Brands, where he spent 24 years serving in several senior executive roles helping to transform and grow the business into one of the most successful juice companies in North America. Old Orchard was acquired by Lassonde Industries in 2018, and Howard would go on to serve as the President of Old Orchard and of Lassonde’s Branded Business in the United States. The devotion he relentlessly gave throughout his career was exemplified by his love and respect for those with whom he worked, which blessed him with friendships that lasted for decades.

Howard treasured time with his family and friends, and he delighted in creating special memories with them. Along with his wife and children, he maintained deep relationships with his brother, sister, nieces and nephews. He enjoyed fishing on Lake Michigan, and later relaxing on Walloon Lake. The world’s most dedicated Detroit Lions fan, he loved learning new things, freshly-ground coffee, a great meal out, University of Michigan sports, and being well dressed. His love of life and infectious laugh will be missed by all who knew him.