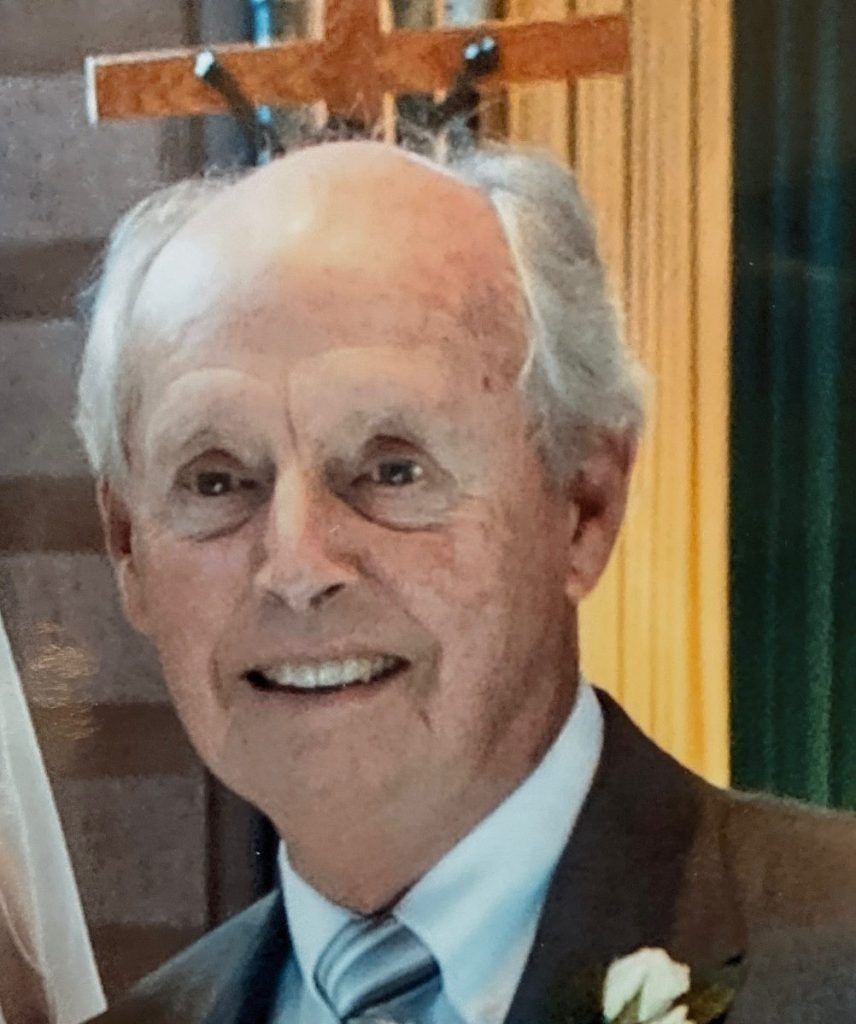 Howard Wirt of Ada, Michigan, age 89, passed peacefully on May 5, 2021 after a brief battle with cancer.

Howard was born in LeRoy, Illinois and graduated from Illinois Wesleyan University.  He served honorably in the United States Air Force during the Korean War.  Upon graduation, he built a successful career in the appliance industry, retiring as Vice President of Marketing and Sales at Electrolux.

Howard married the love of his life, Nona (Craycraft) Wirt in 1963. Together, they lived a full and joyous life complete with three beautiful daughters, which he was so proud of. He and Nona traveled often through the United States and Europe on family vacations. They enjoyed playing cards with family, golfing, and watching youth sports with their grandchildren and later visiting with great-grandchildren.

In retirement, Howard was a devoted volunteer with Frederik Meijer Gardens.  He was a long-time member of Golden K Kiwanis, where he made many lasting friendships.  He was a Christmas-time Bell Ringer for the Salvation Army and worked with Feeding America.

In lieu of flowers please consider a donation to Emmanuel Hospice. https://emmanuelhospice.org/donate/