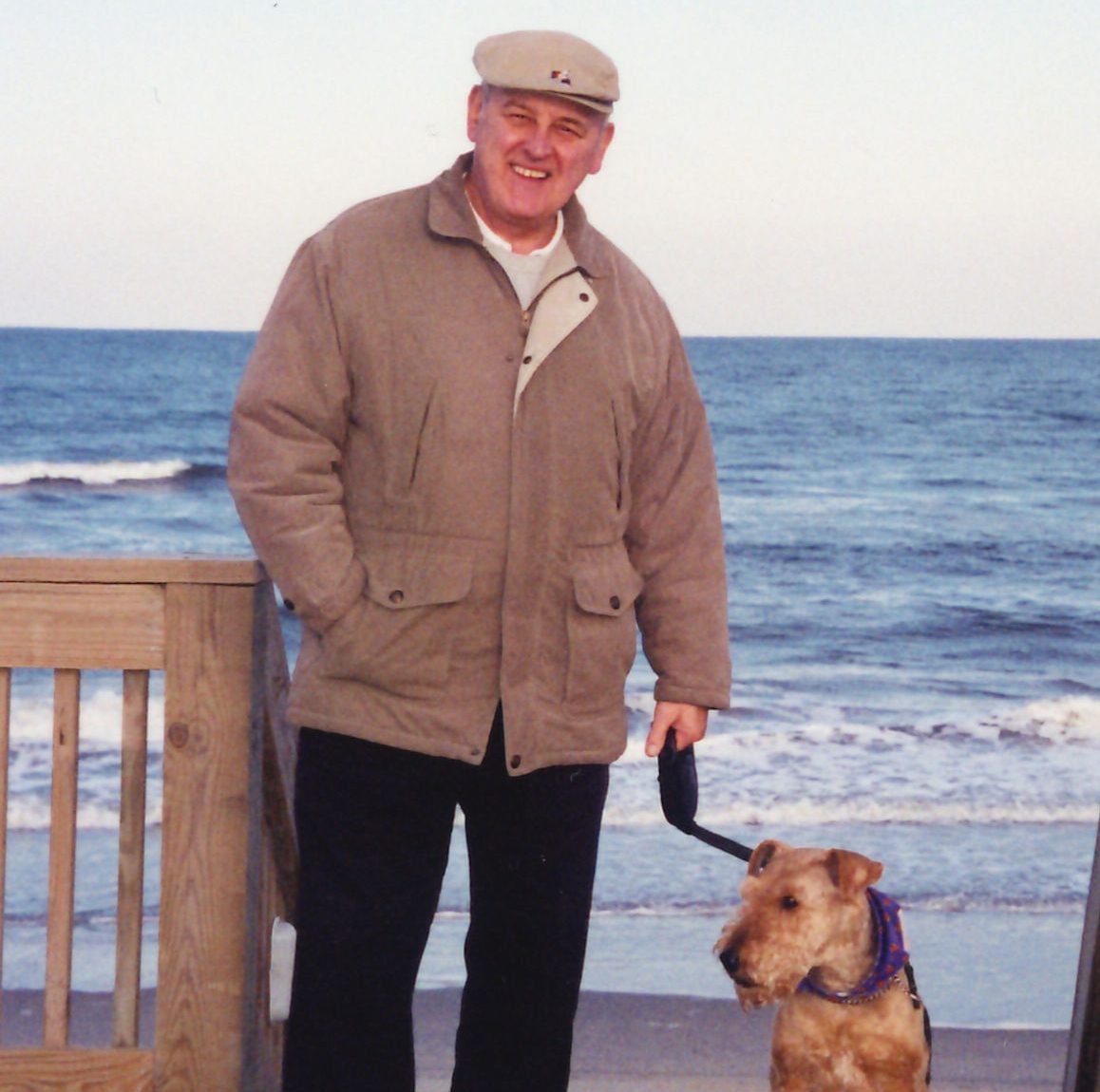 Howard Jack Konwinski, age 84, passed away while being cared for by family on the evening of June 7, 2022. He was born on December 4, 1937, the son of Edward Konwinski and Flora (Schipper), in Grand Rapids, Michigan. Howard graduated from South High School. In 1955 he entered the Army and served from 1955-1958. He later graduated from Western Michigan University with a Bachelor of Business Administration. Howard then met the love of his life and married Ruth Ann (Wright) on June 11, 1960 and had two daughters. They shared almost 62 years of marriage at the time of his passing. He spent many working years in the financial arena with the last position in Richmond, Virginia. In 1994, Howard decided to open four pet stores and retired after 15 years in the business. He and Ruth Ann then moved back to Grand Rapids in 2013. Howard enjoyed catching up with family and exploring many areas in Michigan. He loved to find and try out new restaurants (distance was no issue especially if ice cream was involved). Howard absolutely loved to play golf and when he was no longer able, watched many golf tournaments on TV. He loved gardening, puttering around in his workshop, and making people laugh.

He is survived by his wife, Ruth Ann; by his two daughters, Karin Sue (Mathew) Dutkiewicz of Vevay, Indiana, and Ann Marie (Mark) Stevens of Whitefish, Montana. Howard is also survived by his five grandchildren; Jamie, Ben, Zach, Max, and Logan; and his two brothers; Robert Konwinski and Dale (Barb) Konwinski along with many nieces, nephews, and great friends. He was preceded in death by his parents and one sister, Betty (Konwinski) Hill; and sister-in-law, Dolly (Robert) Konwinski.

A Celebration of Life will be planned for the Fall 2022. In lieu of flowers, the family asks that you consider donating to the Clark Retirement Foundation @ https://clarkretirement.org/clark-foundation/ 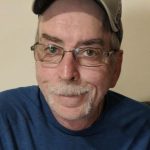 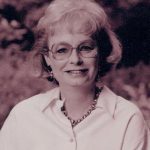