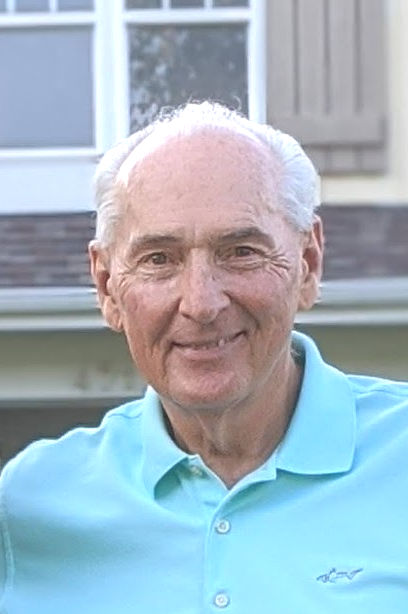 Jim graduated from Allegan High School in 1966, excelling in the classroom and on the athletic fields, lettering in football, basketball, baseball, and track. He earned civil engineering degrees from Albion College, where he also played football and baseball, and the University of Michigan. He was employed as a civil engineer at Pickitt & Schreur from 1971-1977 and began working at Prein & Newhof in 1977. He served as President of Prein & Newhof from 2008-2012 and as Board Chairman from 2013 until his retirement at the end of 2015.

Jim was a member of the American Society of Civil Engineers, Thousand Oaks Golf Club, Mayflower Congregational Church and Solivita (Florida) softball league.  He enjoyed coaching his children in sports during their childhoods and later spending the winters in Florida in his retirement. His favorite activities, however, involved spending time with his grandchildren, of whom he was incredibly proud. He attended every sporting event and recital and treasured his time with them sharing his hobbies of fishing, playing guitar, golfing, and baking pies.

The family will receive visitors at Gerst Funeral Home (3890 Cascade Road SE, Grand Rapids) on Friday, July 8, 2022, from 5-7pm. Family will greet visitors at 10am with a memorial service at Mayflower Congregational Church (2345 Robinson Road SE, Grand Rapids) on Saturday, July 9, 2022, at 11am, inurnment at the Mayflower Prayer Garden columbarium.

Memorial contributions may be made to Spectrum Health Hospice and Palliative Care (https://give.spectrumhealth.org/tribute-gift) or the East Grand Rapids Schools Foundation (www.egrsf.org).