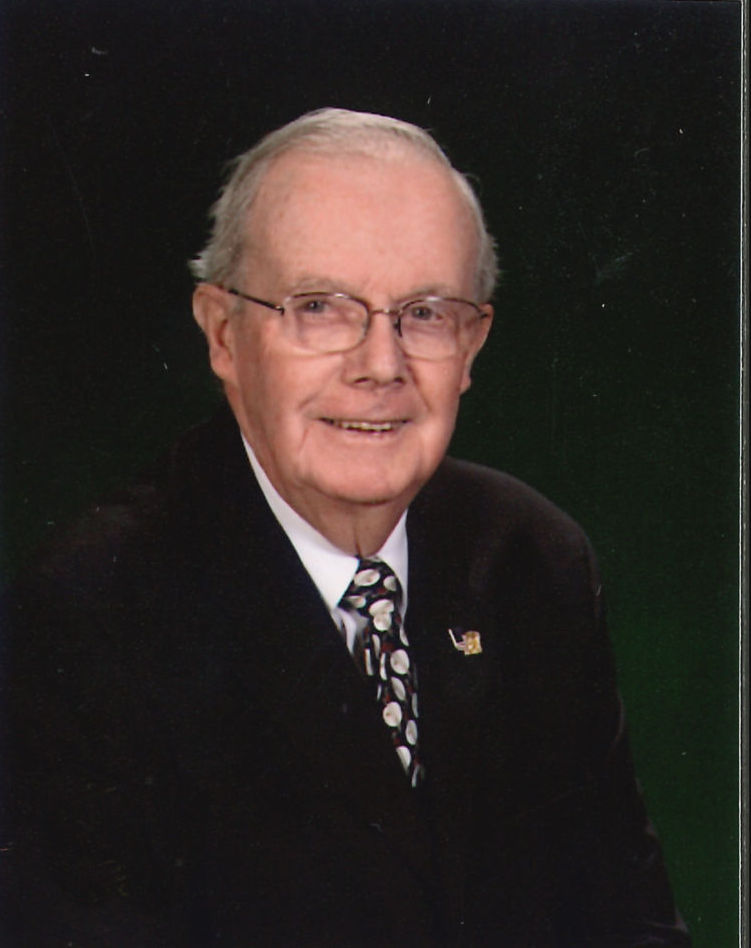 Donations may be made in Jim’s name to:

James Francis Campbell, age 93, peacefully passed away on Monday, July 27, 2020. Jim was born on August 22, 1926 to Edward and Mary (Doherty) Campbell in Boston, MA. He graduated from Boston College in 1950 after serving in the U.S. Navy in the Pacific during WWII. He was a Special Agent of the Federal Bureau of Investigation from 1950-1980 and worked in the Grand Rapids, MI office starting in 1970. After retiring from the FBI, Jim, known to many as “Soupy”, had a second career as a private investigator. Jim married “Kitty”, Mary Catherine Brooks, on October 17, 1953, and they had three children. Jim and Kitty were devoted to one another and were married for 58 years until Kitty passed away in 2012. Jim was an active member of the Grand Rapids community and served others, volunteering for Meals on Wheels, God’s Kitchen and in the pastoral department at St. Mary’s Hospital. He was a member of Immaculate Heart of Mary parish where he served as a lector and as an Eucharistic minister. Golf was a life-long passion of Jim’s. He worked as a caddy in his youth at Brae Burn Country Club in the Boston area and was an avid and excellent golfer. He was a member of Watermark Country Club in Grand Rapids where he and Kitty played regularly for many years. In addition to golf, Jim loved the Boston Red Sox. Jim is preceded in death by his parents; his loving wife Kitty; and his brothers, Edward (Buddy), William (Billy) and Neil. He is survived by his children, Mary Campbell of Grand Rapids, MI, Anne Kiley of Los Angeles, CA, Tim Campbell of Dania Beach, FL; his sisters, Margaret Kearney of Plymouth, MA, Mary Rose Campbell of Wayland, MA; his grandchildren, Jeff, Nina, Peter; sons-in-law Andrew Beemer, Jeff Kiley; many brothers and sisters-in-law; and nieces and nephews. As many can and do attest, Jim enjoyed being with and talking to people. He was a gifted storyteller. His memoir, “Keeping Faith Life Stories of Jim Campbell” is cherished by his friends and family. Mass of Christian Burial will be celebrated Friday, August 21 at 11:00 AM at Immaculate Heart of Mary Church, 1935 Plymouth SE with visitation one-hour prior. Rev. Troy Nevins presiding. Entombment Holy Cross Catholic Cemetery. In lieu of flowers, donations may be made in Jim’s name to The Clark Foundation, 1551 Franklin St SE, Grand Rapids, Michigan 49506 or God’s Kitchen, 303 Division Ave. S, Grand Rapids, MI 49503.