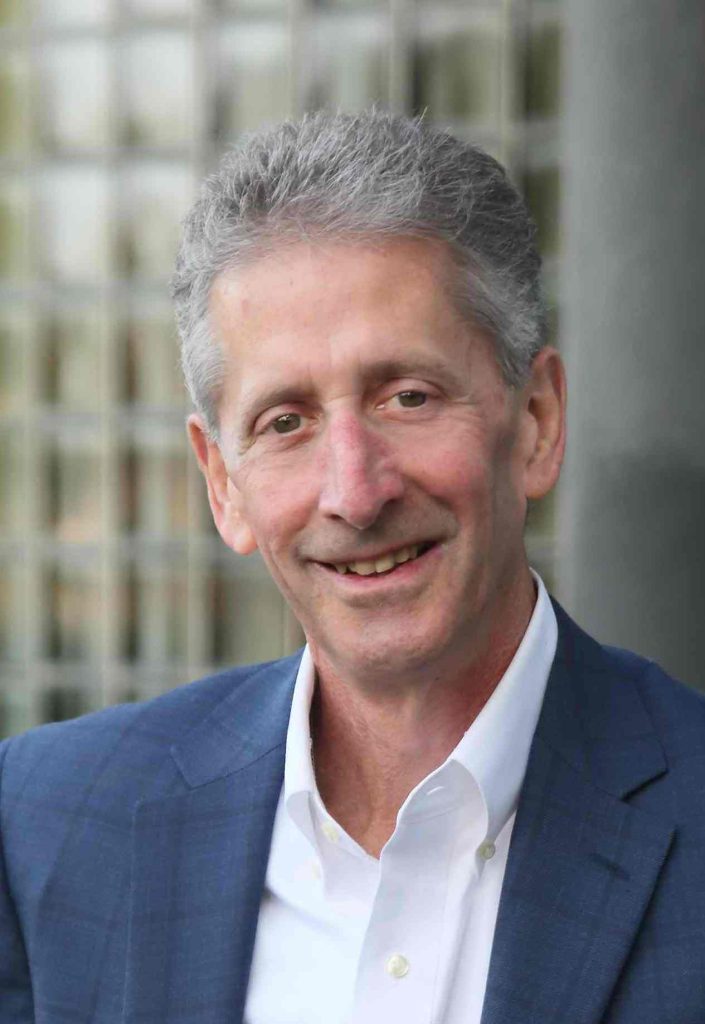 James (Jim) Marion Wilson, aged 65, passed away comfortably in his home in Grand Rapids, Michigan on 04/27/2019 with his immediate family surrounding him. Jim was born on February 1st, 1954 in Cincinnati, Ohio to Tom and Patty Wilson. Spending his formative years in Warren, OH, Jim was the third of eight children. Upon receiving his B.A. in Economics at The University of Notre Dame, and Masters at The George Washington University, Jim embarked on a fulfilling career in Healthcare Administration totaling over 40 years. His professional journey began on the Jersey Shore in L.B.I., later taking him to Philadelphia, Long Island, and eventually Western Michigan. Jim enjoyed many passions in life, among those being golf, Notre Dame football, fine Irish whiskeys, the family’s late yellow lab Molly, and coaching his children in various sports throughout their lives. Above all though, Jim’s greatest passion was his family. During his time in the Philadelphia area, Jim met his loving wife, Randi, formerly Randi Gaydos. In addition to Randi, Jim is survived by his five children, Jimmy, Erin, Ryan, Kelly, and Meghan, his two son-in-laws Chris Koontz and Capt. Michael Falvey, his grandchildren Wilson and Nolan Koontz, and Frances Falvey, his seven siblings Thomas, Michael, Mary Pat, Terry, Katherine, Patrick and Kevin, and his mother and father-in-law Aggie and Don Gaydos.