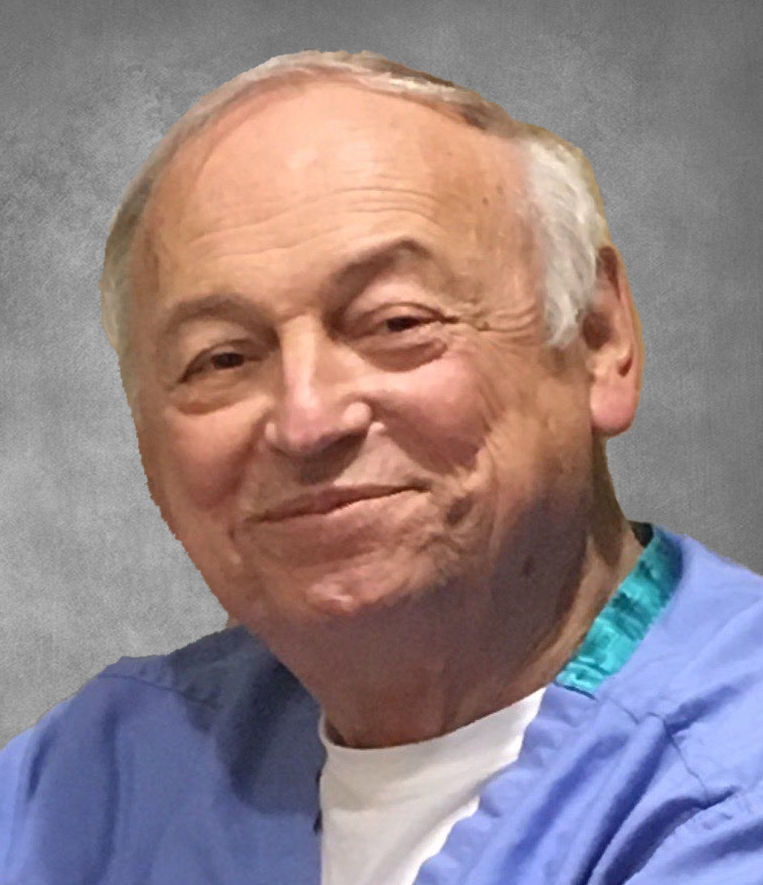 James Martin Jann, 82, passed away peacefully with his family by his side on Wednesday, August 24, 2022. Jim was born on July 29, 1940, to Walter and Irma Jankowiak in South Bend, Indiana. He graduated from St. Joseph High School and then went on to attend the University of Notre Dame’s College of Business. Jim married his wife of sixty years, Delores (Wier) Jann, on October 13, 1962. They moved to Lansing, Michigan, where Jim became the Vice President of Lansing Stamping. Jim and Delores moved to Grand Rapids, MI, and had four wonderful daughters as well as his eight grandchildren. Jim was preceded in death by his daughter, Sherry Jann; and parents, Walter and Irma Jankowiak. He is survived by his wife, Delores; three daughters, Terrie (John) Kloosterman, Tammy (Gary) VanderStelt, Stacie (John) Sokolowski; grandchildren, Tayler (Davey) Sedlecky, Ashley (Ben) Gorman, Sherry, Ryan, Jenna & Brady Sokolowski, Gary and Gregory VanderStelt; and brother, Wayne (Laurie) Jann.

Jim spent much of his life as a designer and innovator. He was a talented ice skater, photographer, and woodworker. Jim had a successful career as an executive at Gordon Manufacturing and started his own business in office seating later in life, where he obtained several patents. He was an avid lover of science, history, and the unknown.