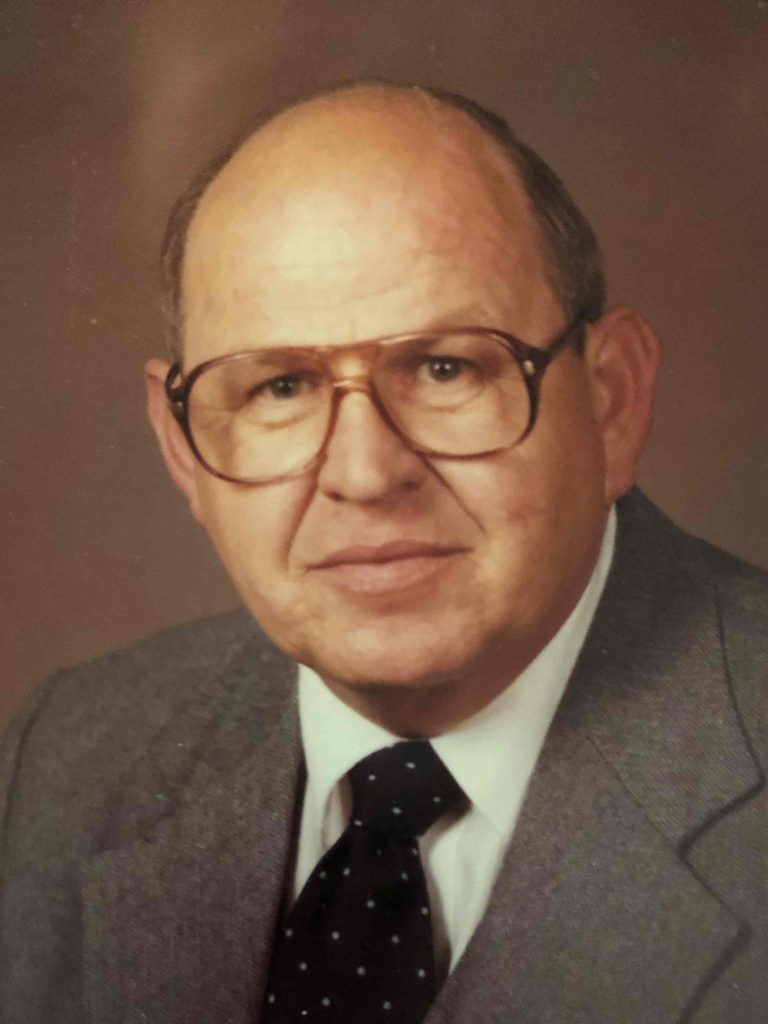 James (Jim) was a longtime resident and advocate of Cascade Township, Michigan, devoted husband, father, grandfather, great grandfather, 33-year kidney transplant recipient, as well as avid encourager, and friend to all he met.

Jim was a born & raised “Yooper” from Hancock, Michigan. He was a proud U.S. Army Korean War Veteran and Honor Flight attendee. He also led the Veterans of Foreign Wars (VFW) group and Friday devotionals at Breton Woods Manor of Holland Homes, where he lived life to the fullest for the past 15 years.

After the war he attended his beloved Michigan State University on the GI Bill where he met and married Norma. Jim had a sincere love for serving our Lord and made a career out of helping others. Whether professionally as Owner of the Cascade Insurance Agency (CIA), or as a voluntary Deacon, and Elder of Cascade Christian Church. He was also a strong advocate for the Cascade Fire Department while serving sixteen years as Cascade Township Trustee.

Visitation will be Friday, July 5, 6:00-8:00 pm at Cascade Christian Church, 2829 Thornapple River Drive SE, Grand Rapids, Michigan.  Funeral with Military Honors will begin on Saturday, July 6 at 11:30 a.m. in The Sanctuary of Cascade Christian Church, with visitation one hour prior. Pastors: Jill Forton, Frank Guter, and Paul Bailey will be officiating. In lieu of flowers, donations can be made to Cascade Christian Church: the James Hansen Crystal Lake Camp Memorial scholarship fund. Funeral arrangements being coordinated by OʼBrien-Eggebeen Gerst Funeral Homes  www.gerstfuneralhomes.com (616-949-7350).