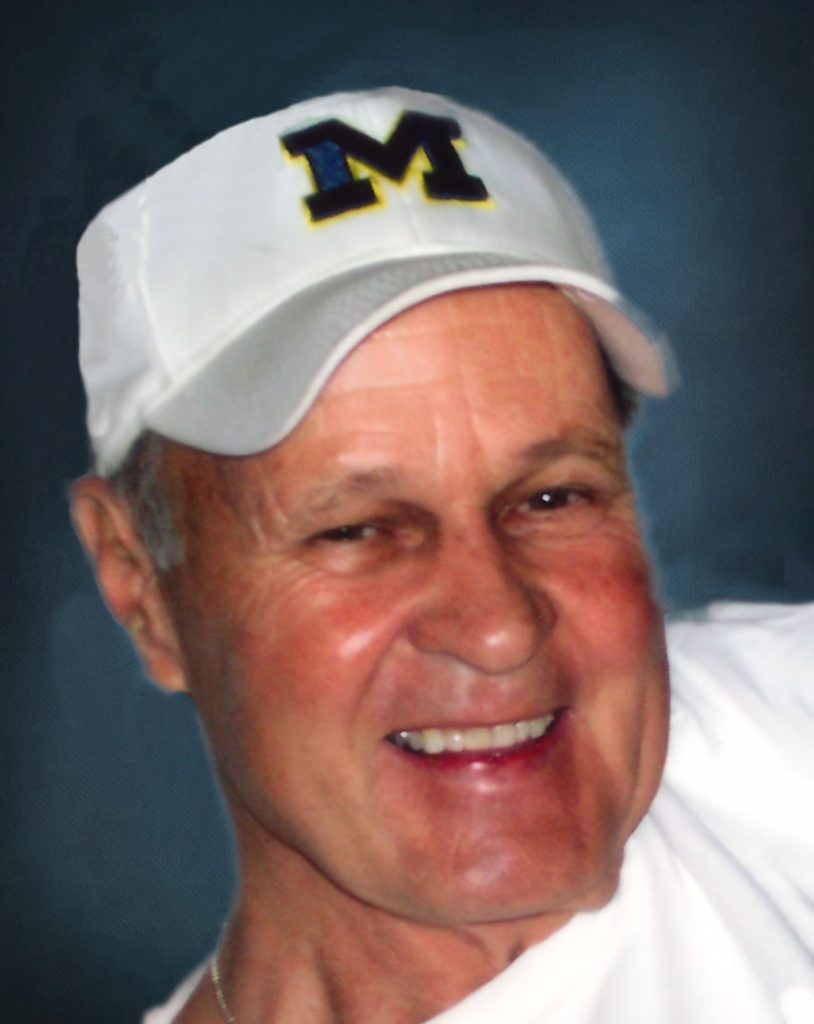 He was born May 15, 1946, in Ironwood, MI, the son of Dr. Gordon & Doris (Johnson) Ogilvie. Jim attended both Guardian Angels and Jefferson Elementary Schools and graduated from Warrensburg High School in Warrensburg, MO in 1964 as an honor student. He was an All-Conference and All-State basketball player, and All-Conference football player at Manistee High School. Jim is a member of the Manistee High School Sports Athletic Hall of Fame. Jim played basketball at Central Michigan University, where he graduated in 1968 with a bachelor’s degree in education. He was President of Phi Sigma Epsilon Fraternity at CMU in 1967.

Prior to his retirement, of 45 years in education he was a teacher, coach of varsity basketball at both Forest Hills Northern and Northview High Schools; was an assistant principal at Northern Hills Middle and Central Middle at Forest Hills Public Schools; and was a principal at East Grand Rapids Middle School for 11 years. Jim was selected as Principal of the Year in 1994 by the MAMSE Organization. The last 14 years of his career was spent at National Heritage Academies in Grand Rapids.

Family asks that in honor of Jim, please wear your favorite baseball or golf hat.