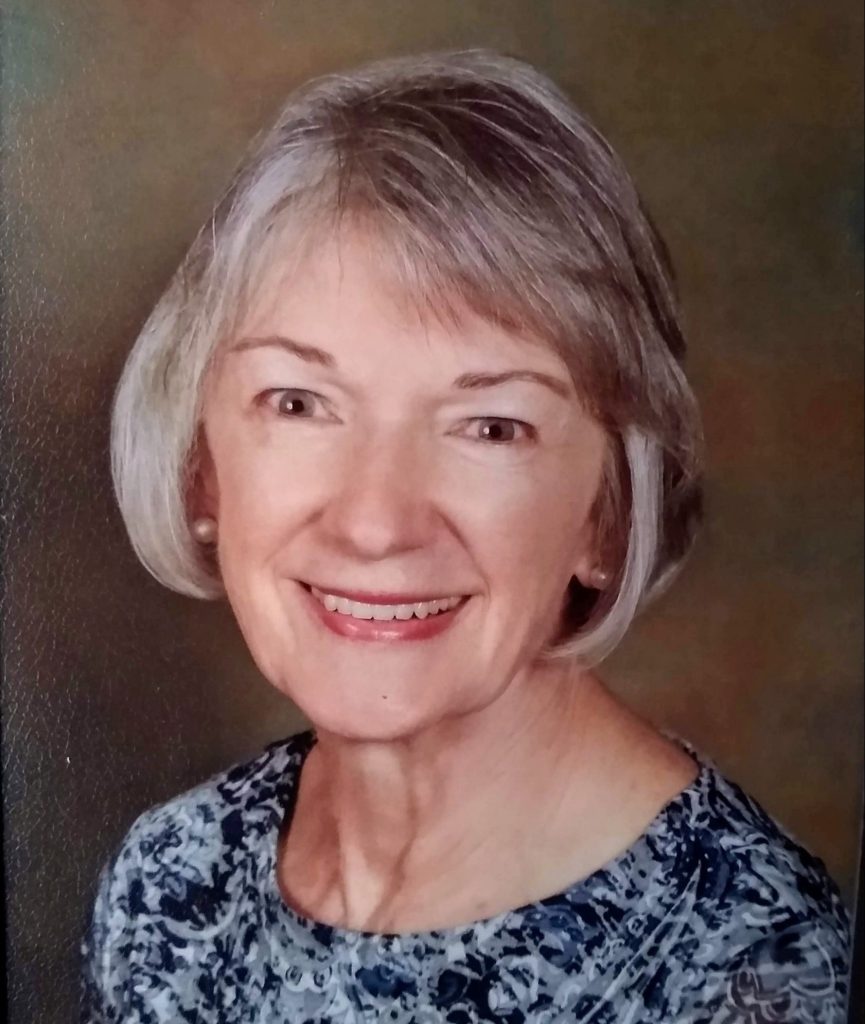 donor advised fund in the name of

donor advised fund  in the name of

Judge Janet A. Haynes (Soderberg), age 75, of Grand Rapids, Michigan, died on December 16, 2020, after a purpose-filled life of adventure, accomplishments, boundless love, and service to family, friends, and the Kent County Community.

Judge, nurse, mom, nana, sister, teacher, friend, Tapper, Yooper, colleague, and volunteer, are just some of the many monikers she carried on her life’s journey. Spending time with Janet ensured an evening filled with tales, laughs, and introductions to life-long friends, of which she had oh so many.

Janet was born on September 21, 1945 in Biloxi, Mississippi, while her father was stationed at Keesler Air Force Base. Janet was raised in Marquette, Michigan. During her childhood, Janet could often be found playing on the front steps of her best friend Mary E. (Wellman) Magnan’s house with her siblings and the neighborhood children, or bagging groceries at the Red Owl. She graduated from Graveraet High School in 1963.

Before graduating from Thomas M. Cooley Law School with her juris doctorate degree in 1981 and embarking on a ground-breaking legal career, Janet received bachelor’s degrees from Northern Michigan University (NMU), in 1968 (BA, with honors, Secondary Education) and 1972 (BS, Nursing). For three summers in college, she studied abroad at the National Autonomous University of Mexico in Mexico City. Janet’s love of the arts started early, and she could be found throughout college performing at NMU’s Forest Roberts Theater.

Janet began her career path teaching high school English in Romeo, Michigan. Her compassion and caring for others propelled her to a second degree from NMU and a nursing career that began at the Veteran’s Administration Hospital in Brooklyn, New York, where she became chief nurse in a variety of clinical areas, including cardiology and gerontology.  She later joined St. Lawrence Hospital in Lansing, Michigan as a staff nurse in adolescent and adult psychiatric units and served as a nursing instructor at Lansing Community College. Janet’s time as a nurse cultivated a strong advocacy for the needs and welfare of children and young adults.

Janet’s legal career began in 1981 as a staff attorney with the Kent County Friend of the Court. She practiced at the law firm of Catchick and Dodge and later became partner at the Law Firm Zerrener, Lander and Haynes where she practiced in the areas of family and juvenile law. Janet was appointed by Governor James J. Blanchard to the Kent County Probate Court in 1988 and later elected by an overwhelming majority which helped her to run unopposed in every election thereafter. In 2006, Janet retired as Chief Judge from the Kent County Probate Court, Family Division, but continued to serve the Court in a visiting capacity for years afterwards, handling hearings at Pine Rest Christian Mental Health Services in Grand Rapids. Janet once told her daughter that her favorite part of her role as a judge was adoption day where she was honored to preside over hearings marking the official completion of the  adoption process. Throughout the remainder of her life, adoptees and their parents reached out to Janet, even stopping her at her favorite grocery store, Meijer, to thank her for the impact she had on their lives.

Throughout her life, Janet was active in various professional, civic, and service organizations.  To name just a few, Janet was the second women elected to serve as President of the Grand Rapids Bar Association (1996-1997) and was a YWCA of West Central Michigan Tribute Honoree (1997).  Janet served on the Boards of many organizations including the Grand Rapids Community Foundation, the Inner City Christian Federation (ICCF), Grand Rapids Art Museum, Family Services Association and a multitude of other community groups.

Following her retirement, Janet bought and renovated a “camp” on Little Lake next to one of her childhood friends in her beloved U.P. Her love of adventure and learning took her to China, India, Southeast Europe, and countries off the coast of the Gulf of Guinea. Janet’s calling to help others kept her actively involved as a community volunteer at Saint Mary’s Hospital, Art Prize, and Mary Free Bed Foundation.

Janet loved the arts. There was not an inch of wall space that she could not find a beautiful painting to fill. She often could be found wandering with wide-eyed appreciation through exhibits at the Grand Rapids Art Museum, the Urban Institute for Contemporary Art, Saugatuck Art Traders, and throughout the campus of Grand Valley State University, including regular visits to installations by her dear friend Cyril Lixenberg. Janet was a long-time season ticket holder for the Grand Rapids Symphony’s Classical Series and, during intermissions, she would regularly “hold court” with many of her dear friends and fellow classical music lovers.

It was a rare day that Janet did not burst into song, whether a Broadway musical or Billboard top hit. She will be dearly missed by many.

The family would like to thank the medical staff at Mercy Health and Spectrum Health along with the team at Story Point of Rockford for their abundant skill and compassionate care.

Due to COVID-19 concerns, no public services will be held at this time; however, Janet’s daughters welcome any fond, fun, and hilarious memories you wish to share with them. In lieu of flowers, the family requests that those who wish to honor Janet’s memory consider donations to: