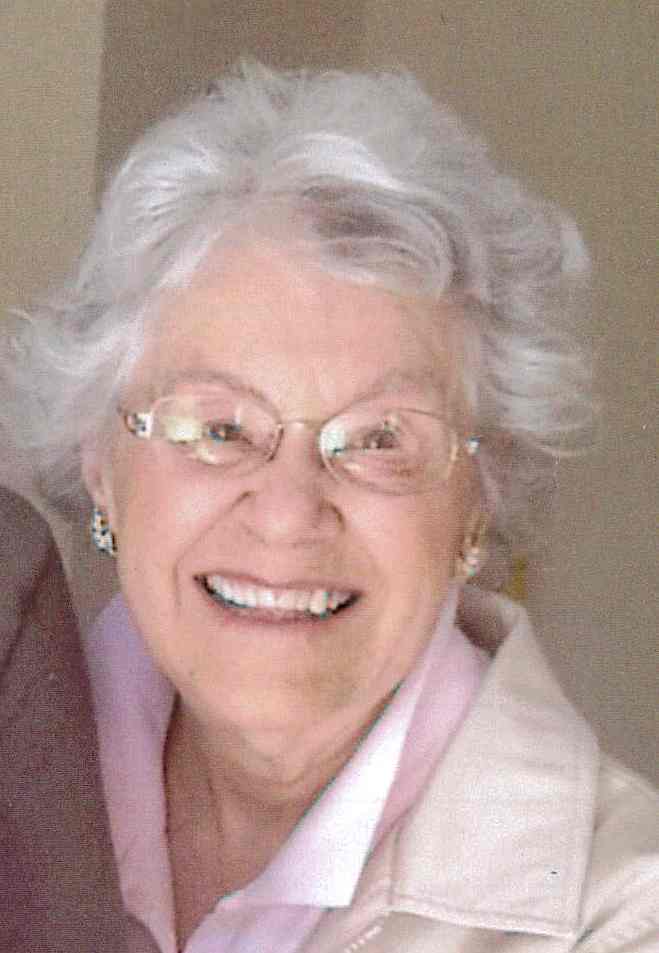 Katherine Flintoff, known to friends as Kay, a long-time resident of the Grand Rapids area, died Thursday, November 14, at Porter Hills Village. She was preceded in death by her husband, Dr. William M. Flintoff. Born in 1922, in Chicago, IL, Kay grew up in Stevensville, MI, on a 20-acre farm where her Croatian parents instilled in her the value of hard work and dedication. As a result, she became an excellent student, was named her high school class valedictorian and awarded a scholarship to Western Michigan University. During her freshman year at WMU, she met her future husband, William; they married in 1941. After William’s military service in WWII, they resided in Ann Arbor while William attended medical school at University of Michigan. They eventually settled in East Grand Rapids and raised four children. For years, Kay was a stay-at-home mom while also volunteering at Blodgett Hospital, Republican Women’s Federation of Michigan and as a docent at Voight House Victorian Museum. After her children were grown, she began a career in retail sales in the China and Gift Department of Jacobson’s. Kay loved good food and socializing, playing bridge and tennis, and traveling the world. She was a voracious reader and did daily crossword puzzles into her nineties. She had a wonderful smile that could light up a room. One of her favorite quotes was from Abraham Lincoln: “I don’t know who my grandfather was; I am much more concerned to know what his grandson will be.” Her record as a mother is what set her apart. The high standards she lived by set the tone in the household for achievement. She is survived by her children: Dr. William M. (Diane) Flintoff, Cathy (Bill) Lowry, Michael S. (Judy) Flintoff and Christine (David) Provost; grandchildren Allison (Steven) Lloyd, Adrienne (Michael) Hobbs, Kelly (Kyle) Olson, David (Jhane) Lowry, Ryan Flintoff, Arianne (Andy) Hogan, Stephen Flintoff, Andrew Provost, Allison Provost; and nine great grandchildren. Visitation will be held Saturday, November 23, 9:30-10am, followed by a funeral service at O’Brien Eggebeen Gerst Chapel, 3980 Cascade Road SE, Grand Rapids; Reverend Nancy Claus officiating. Memorial contributions may be made in Katherine’s name to the Alzheimer’s Association-Greater MI Chapter, West Michigan Office, 4081 Cascade Rd SE, Suite 400, Grand Rapids, MI 49546 or Smile Train, with online donation options at smiletrain.org.