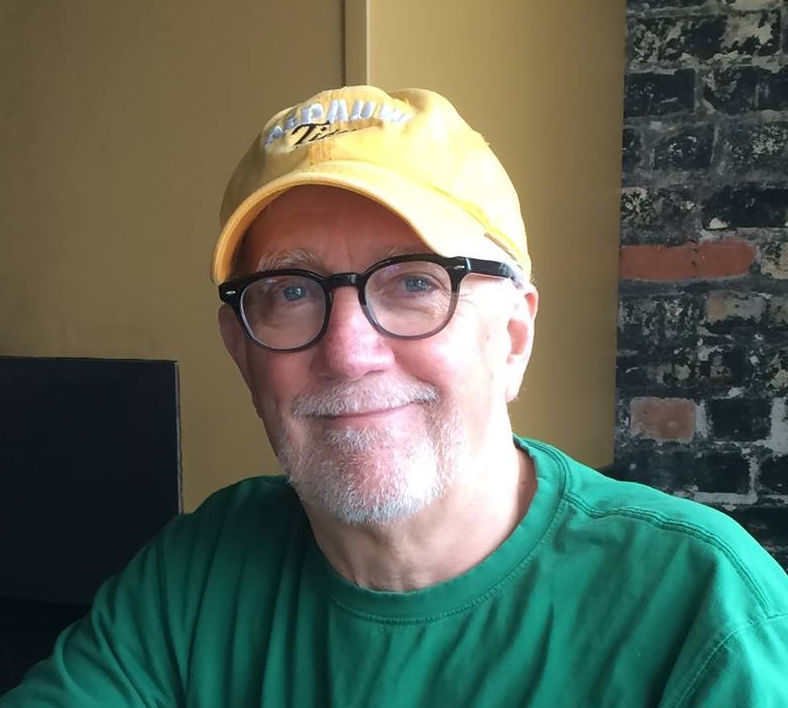 Kevin Patrick Milligan, of Grand Rapids passed away peacefully from complications of cancer on March 7, 2022, at the age of 71. He is survived by his wife of 46 years, Chantal (Symans) Milligan; son, Colin and daughter-in-law, Mary Ryan Douglass of Washington, DC, son, Brendan and daughter-in-law, Liz Milligan, and grandson, Brogan, of Grand Rapids; and sister, Maureen Bazzett and her husband Bob Bazzett of Lutsen, Minnesota, and their children. Kevin was born in Niles, Michigan, grew up in Reed City, Michigan and moved to Grand Rapids to attend Aquinas College, where he met Chantal. He also served in the U.S. Air Force during the Vietnam War and was stationed in Thailand for several years. Kevin was a kind, gentle, generous, and soft-spoken man who enjoyed his family and friends, reading, and nature. He also loved his dogs, Kelly, Buddy and Paddy, and listening to James Taylor. Kevin will be missed greatly. His family also wants to express gratitude to the devoted health care professionals at Cancer and Hematology Centers of West Michigan and Faith Hospice.