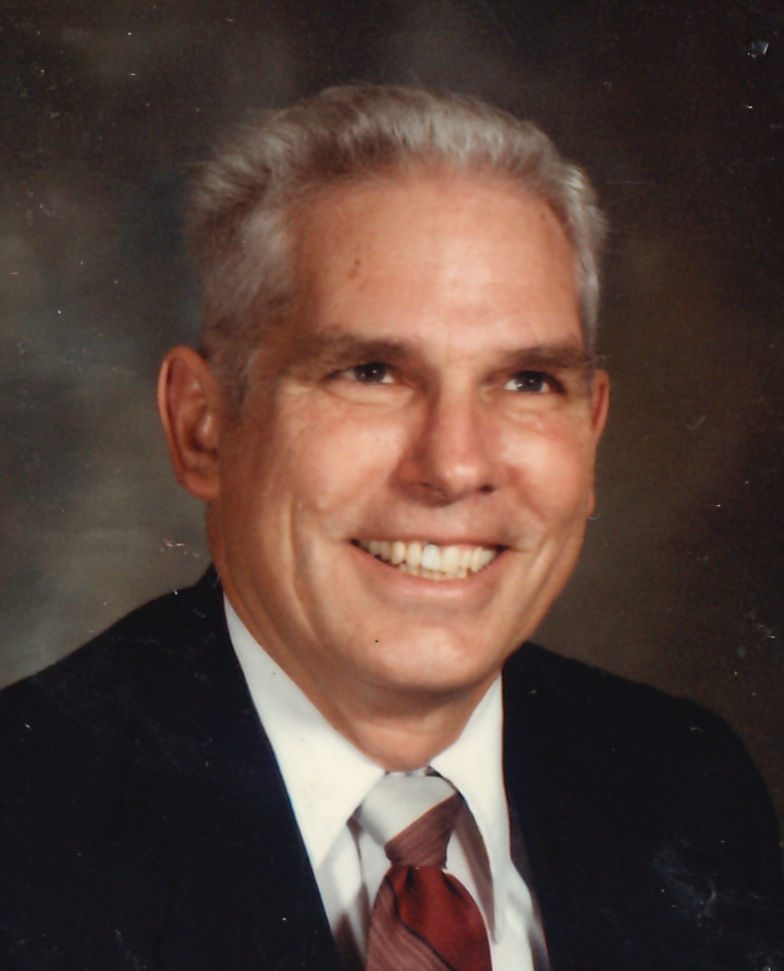 On August 21st, 2021, beloved father, husband, grandfather and friend, Lee E. Stevens, passed away peacefully, on his 91st birthday.  He is survived by his wife Elizabeth Stevens and three daughters – Carole Vipond, Lisa Clausman and Katherine Stevens, and several grandchildren and great-grandchildren.  He was preceded in death by his eldest daughter and our dear sister, Susan Lynnette Stevens.

Lee was born on August 21, 1930 in Manila, Philippines, to Mary Louise (Yearsley) Stevens and Lee Edward Stevens. He lived in Manila until 1945, when the Philippines was liberated by Allied troops. Prior to liberation, he was a prisoner in Santo Tomas Internment Camp with other American expatriates and civilians. This experience haunted him his entire life, but taught him the value of food, shelter, and the companionship of loved ones, which he passed along to all of us girls.

He moved to San Rafael, California, where he attended the military academy and was a champion pole vaulter. From there, he moved to Pentwater, Michigan, where he lived with his cousins Ken and Bud Simms and Jon Russell, who were all like brothers to him.  He attended high school in Pentwater, where he met and fell in love with Virginia Marjorie “Marge” Reed. They married and had three daughters: Susan, Carole and Lisa.  Mama Margie passed away in 1964 and Lee moved with the girls to the Detroit area. He later met, fell in love with, and married Elizabeth (Ertell) Stevens and they had a fourth daughter, Katherine.

He earned bachelor’s and master’s degrees at Western Michigan and taught Spanish in Royal Oak. The family moved to Petoskey in the early 1970’s and he was the principal at Pellston High School through his retirement in the mid 1980’s.  He was loved and respected by his students who called him “Burrhead” because of his short haircut.  Even now, former students reach out with fond remembrances of him.

Lee was a proud veteran of the US Army, serving in counter-intelligence during the Korean war.  He was an avid reader, amateur photographer, golfer and sang in the choir at his residence in Grand Rapids.  Everywhere he went, he loved meeting people and chatting, especially if they spoke Spanish! He taught us the importance of education, integrity, generosity and hard work. He adored animals and adopted the ones who were older or had been returned to the shelter. He was a funny, sincere, mischievous, kind-hearted and sensitive person and we miss him terribly. We’ll love you forever, Poppy.

A memorial service is scheduled at the Porter Hills Chapel, 3600 Fulton Street, Grand Rapids, on Saturday, September 11th at 10:30 am. If you would like to make a charitable donation in his name, please consider Faith Hospice of Grand Rapids or The Little Traverse Bay Humane Society.