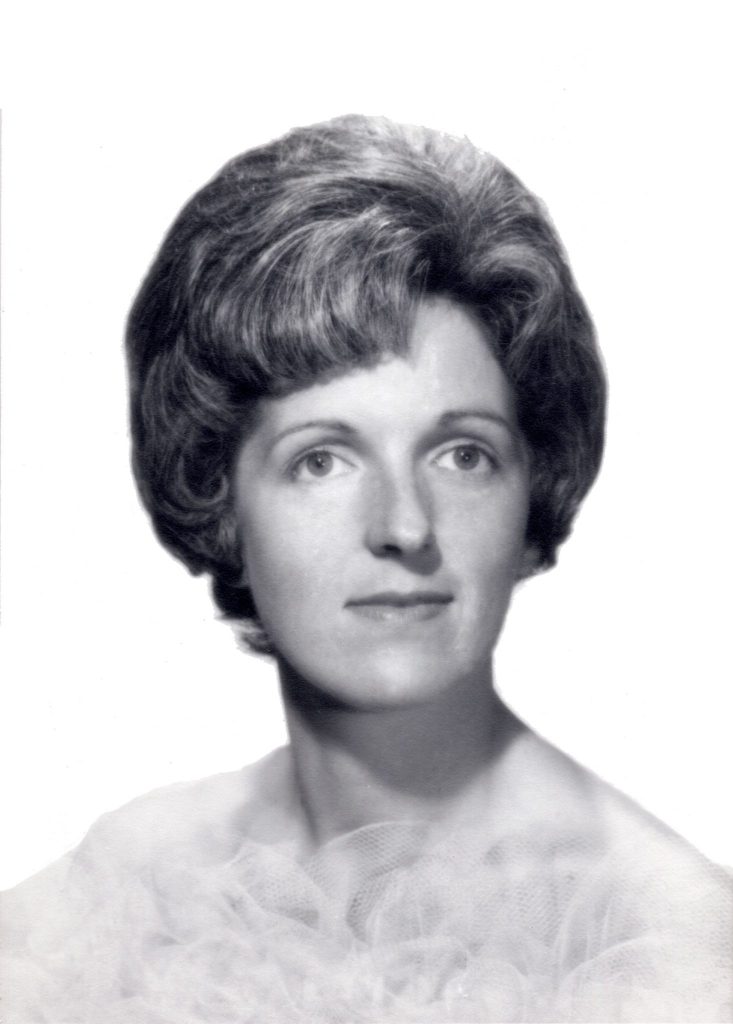 Margaret (Peg) Milhaupt, age 83, joined the Lord on Friday, November 8 following a prolonged illness.   She was preceded in death by her son, Tom Milhaupt.  Peg is survived by her husband of 55 years, John; her sisters Sally Meike and Mary Jane Best; her brother John “Skip” (Diane) Obermeyer; her children John F. “Fritz” Milhaupt (Leslie Ohanian), Bob Milhaupt and Mary Milhaupt; and many nieces and nephews.

Peg was born in Buffalo, NY and was raised in Grand Rapids, MI. As a 1956 graduate of Mercy School of Nursing in Detroit, she began her career of service to others. She served the southwest Grand Rapids area as a public health nurse.  Peg married John in 1964 and helped raise their four children. She was a loving wife and mother and gave unreservedly to her family. During her career, she was a Co-Founder of Heartbeat as well as St. Paul the Apostle’s Funeral Lunch and Food Pantry Programs. Her career included 12 years as Staff Nurse with the Kent County Child Haven.   With her longtime friend, Terry O’Leary she co-founded the Children’s Reading Corner at the Michigan Department of Human Services in Grand Rapids.

A Mass of Christian Burial will be offered at St. Paul the Apostle Church, 2750 Burton St. SE, Grand Rapids on Wednesday, November 13, 2019 at 11 am, Rev. Peter Damian presiding with interment at Resurrection Cemetery.  Family will greet friends and relatives on Tuesday, November 12 from 4-7 PM at O’Brien Eggebeen Gerst Chapel, 3980 Cascade Road SE, Grand Rapids and Wednesday one hour prior to the service at church.  Rosary will be recited Tuesday at 6:30 PM.