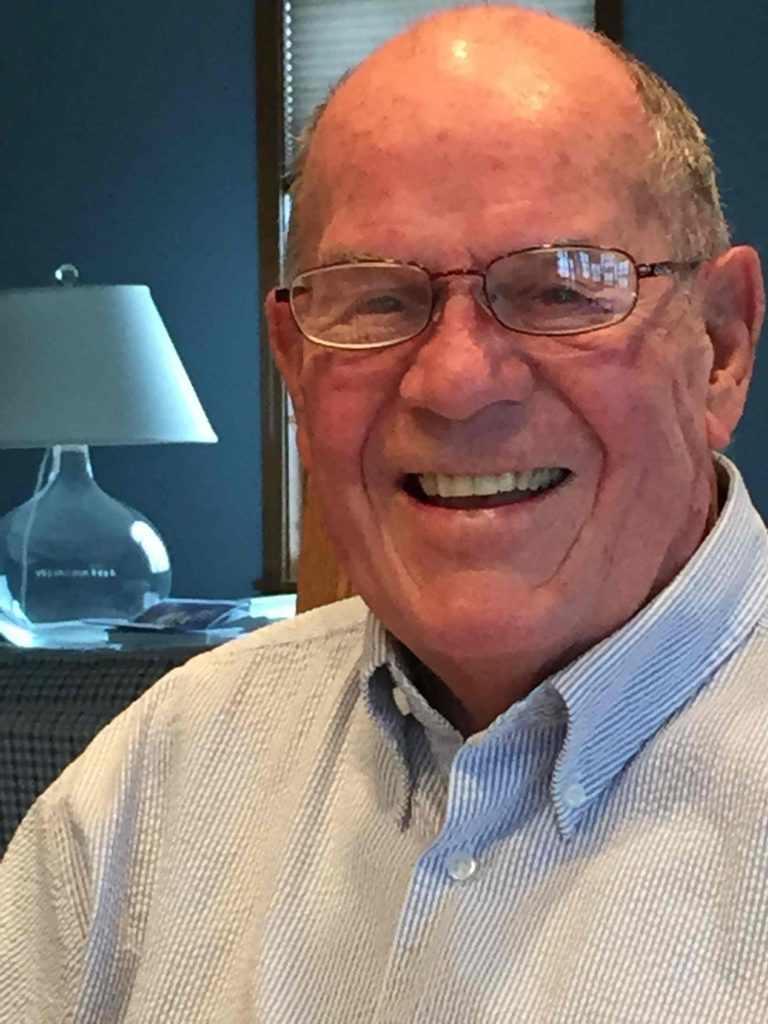 Michael O. Lareau, age 94, of Grand Rapids, passed away on Friday, April 26, 2019.  Michael was born in Detroit, one of twelve children and served in World War II as a Navy pilot.  He is a graduate of the University of Detroit.  In 1955 he came to Grand Rapids and began his career in radio broadcasting and after serving in many capacities went on to purchase WOOD AM/FM.  Michael also served as president of the Peninsular Club and Cascade Hills Country Club.  He was a wonderful husband, father and Grandpa/Poppa.  Michael loved golfing and summers at Mountain Beach, especially leading the 4th of July celebrations.