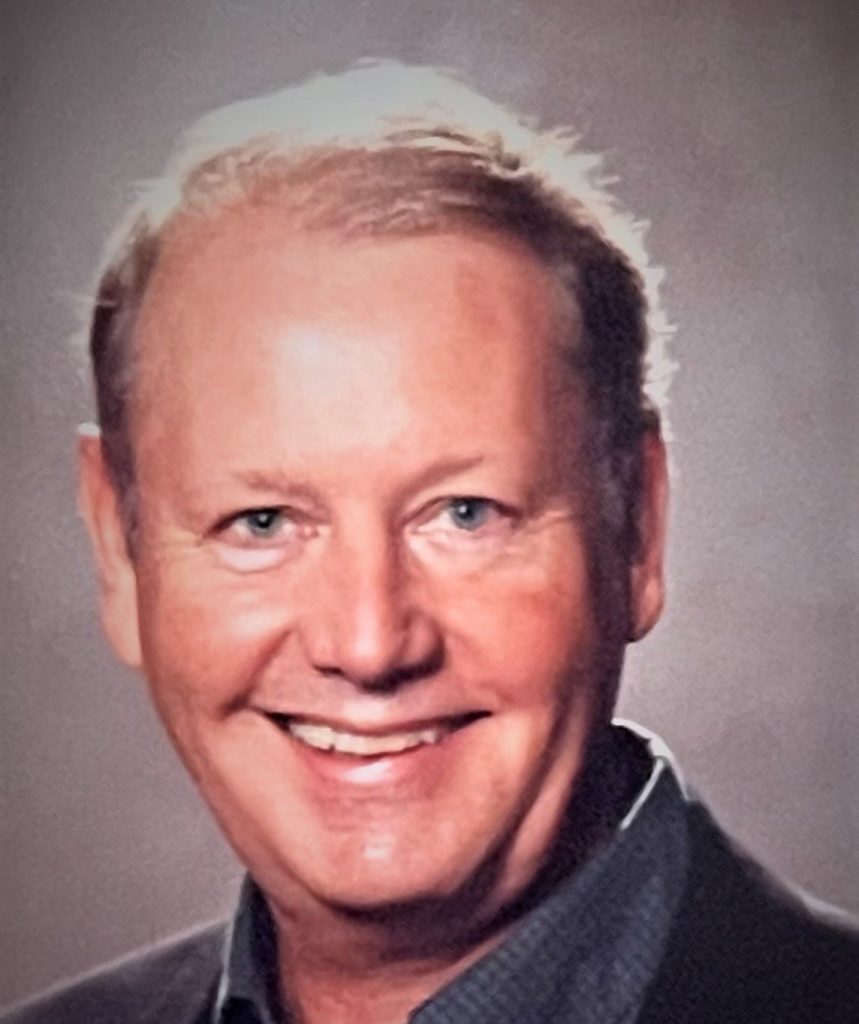 of the Alzheimer’s Association

Michael Thomas Holloway passed away peacefully in his sleep on the early morning of May 21, 2021.  He is survived by his loving wife of 50 years, Linda Holloway; his two daughters, Sara (Matt) Lancaster and Megan (Shane) Suforna; along with his grandchildren, Grace and Landon Lancaster and Owen Suforna. He will also be missed by his three siblings, Andrew and Dan Holloway and Kit Close. He was preceded in death by his parents, Ralph (Tom) and Geri Holloway.

After graduating from Guilford High School in Rockford Illinois, Mike went on to attend Wisconsin State University Whitewater, where he graduated with a Bachelor of Arts degree. During the Vietnam war he enlisted with the Army National Guard and went on to serve 4 years for his country before being honorably discharged.

Mike spent several years in various advertising positions in Wisconsin and Illinois before he landed a position at Amway in Ada, Michigan, where he and Linda set down roots and raised their family. After working for Amway for 22 years, he retired from his position as Senior Manager of Creative Services.

In retirement Mike enjoyed music, photography, writing, boating and travel.  His favorite thing was spending quality time with family and friends, especially playing ping pong, performing magic tricks, or chasing around his grandchildren. He will be fondly remembered by friends and family.

The Holloway family will be planning a Celebration of Life in remembrance of Mike to take place this summer.  In lieu of flowers, donations can be made to the Greater Michigan Chapter of the Alzheimer’s Association, West Michigan Region 2944 Fuller Ave., NE Grand Rapids, 49505 in Mike’s memory.