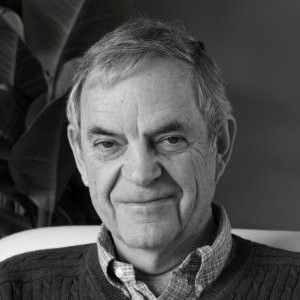 The Salvation Army of Kent County

Neil Mowbray Harvey, 80, of Grand Rapids, Mich., died peacefully in his sleep at home on January 9, 2022. Born in Umtata, South Africa, Neil’s life and work took him around the world. He received his MBA from Indiana University (‘66) and his PhD in Commerce from Rhodes University (‘07) in Grahamstown, South Africa. After retiring from a career that included South African Breweries, South African Shoe Corp., Wolverine Worldwide, and Anglo American, Neil authored a book, became a professor of turnaround management at Rhodes University and Wits Business School, and founded an investment management company. Neil was an avid consumer of business and history books, global current affairs and periodicals, cricket, and all things Bob Dylan.

In lieu of a public memorial, the family asks that you toast Neil on February 16, which would have been his 81st birthday. Contributions can be made in his memory to The Salvation Army of Kent County, 1215 E. Fulton St.  Grand Rapids, MI  49503.