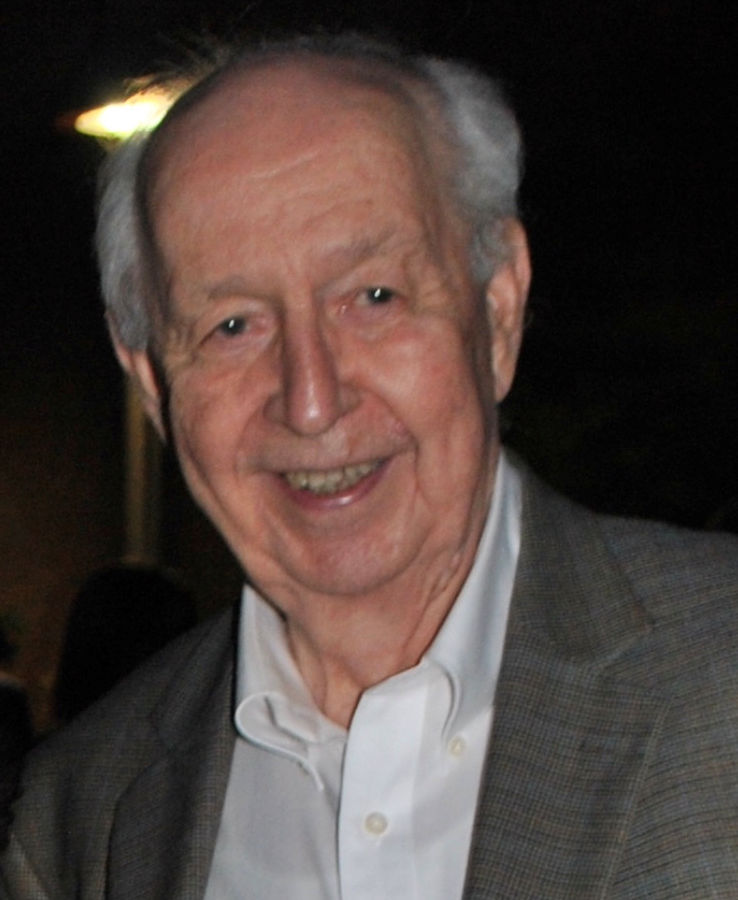 Neil Harold Sickterman of Grand Rapids died on November 27, 2020, at the age of 80 at Blodgett Hospital.  Neil was surrounded by his loving family, in person and virtually, during his last hours. This special time afforded to those mourning his loss was a blessing that will never be forgotten but will never fill the hole he has left. His incredible courage and selfless resolve at this time exemplified who he was at heart.

Neil was born to Jack and Darline (Bennett) Sickterman in Flint, Michigan, on New Year’s Eve in 1939.  He graduated from Howe Military School in Howe, Indiana, in 1958.  Neil attended Ferris Institute, Flint Junior College, and the University of Michigan’s Flint campus, where he earned a Bachelor of Arts degree in 1964.  Neil began his professional life as a stockbroker at First of Michigan in Flint. Thereafter, Neil remained in sales. His long-term position with Carlon Water Meter Company in Grand Haven precipitated relocating his family to Grand Rapids in 1975.  Following a stint at Centron Data Services, he spent the remainder of his career (between 1992 and 2005) at Midwest Mailing Services where it was his pleasure to collaborate with his beloved alma mater on their alumni fundraising activities.

Neil was working evenings at General Motors Spark Plug Division in Flint while attending classes by day when he met his life partner, Susana. Susana, who survives Neil, had recently immigrated from Argentina when the two met.  Despite the early language barrier, the love these two shared resulted in a deeply committed 57-year marriage, a life full of laughter and love, as well as three children and five grandchildren: Laura (Eric) Smith of Ada and their children Alexandria of Redondo Beach, California, Maxwell, and Emily both of Ada; Leslie Sickterman (Rob Bacigalupi) and their son Remy of Traverse City; and Neil (Christine Pokorney) and their daughter Quincy of Vero Beach, Florida. Also, surviving are siblings Jan Sickterman of Grand Haven, Gene Sickterman of Coopersville, Joan Justema of Lansing, and Pat Brahs of California.  Neil was preceded in death by his parents Jack (Mary) Sickterman and Darline (Stanley) Carswell.

Neil was generous to everyone.  He was especially generous in all ways to his family, always eager to share advice and wisdom.  He was a hardworking provider, who went out of his way to support his family in all their endeavors.  He possessed a sharp wit and had an open and gentle nature that drew people to him. Along with the love and pride Neil had for his family, Neil’s greatest preoccupation was competition and strategy.  He loved to follow sports of any kind (especially University of Michigan football), engage in politics, playing cards, investing in financial markets, playing pinball, and especially visiting casinos – whether in Las Vegas or throughout Michigan — of late becoming passionate about the strategy and friendships developed at the craps table.  Neil was forever on a quest for the perfect hamburg joint or the best doughnut.  The travel bug came late to Neil.  After retirement, he and Susana traveled to Singapore and Italy and took many cruises, visiting Alaska, South America, Europe, and New England. These trips provided cherished memories.