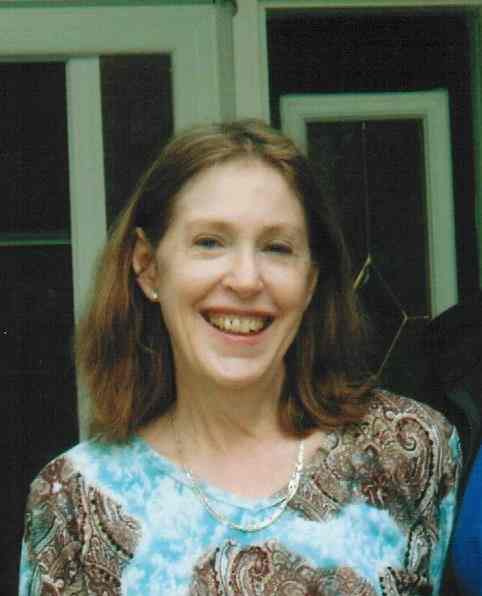 Patricia G. Riley of 2416 Okemos Drive SE, Grand Rapids, passed away unexpectedly at age 73 on December 23, 2019, at Blodgett Hospital in Grand Rapids. Pat was born on October 14, 1946, in Hopkinsville, Kentucky, to Col. Edgar B. Warner, Jr., USA, of Waco TX, and Ann May Maguire, of Devon, CT.  She attended Michigan State University and graduated in 1972 with a Bachelor of Arts degree in Humanities.  Pat and her surviving spouse, Robert J. (Bob) Riley, were married on September 6, 1969, in East Lansing, Michigan. Pat and Bob moved to Grand Rapids in 1975, where they have remained members of Immaculate Heart of Mary parish.  Pat has been preceded in death by her father and by an infant son, Michael, who was born and died in Grand Rapids in June of 1982.  She is survived by her mother, Ann “Molly”, by four younger siblings, Pamela, Frank, Mary and John, and by her four children, Jessica (Jorge), Neal (Erika), Livia “Libby” (Alfredo), and Kevin, and by three grandchildren, Roman, Caspar, and Benji.  Pat’s surviving children all live in Grand Rapids, excepting Libby who lives in Portland, Oregon. Among her numerous interests and service organizations, Pat was a member of Junior League, a licensed realtor, an accomplished and recognized amateur genealogist, who has conducted research nationwide, accompanied by Bob, and, more frequently in recent years, by Jessica.   She was a tour guide at Blandford Nature Center, and an avid student of British history and linguistics.  She was active in the civil rights movement and spent the summer of 1967 teaching at Rust College in Holly Springs, Mississippi, for which service she was later honored by the NAACP. She was much loved and will be dearly missed by numerous family and friends.  The family wishes to particularly thank and recognize, our friend and neighbor, Mrs. Catherine Biggart, in this regard.  Family will greet friends and relatives on Sunday, December 29, 2019 from 6-8PM at O’Brien Eggebeen Gerst Chapel, 3980 Cascade Road SE, Grand Rapids, with a Vigil at 7:30 PM.  A Mass of Christian Burial will be offered on Monday, December 30 at 11AM at Immaculate Heart of Mary Church, 1935 Plymouth Ave SE, Grand Rapids, Rev. Troy Nevins and Rev. William Vander Werff presiding.  Interment Woodlawn Cemetery. The family would appreciate that anyone wishing to make a memorial contribution in Pat’s name consider a gift to Caritas Internationalis, https://www.caritas.org.