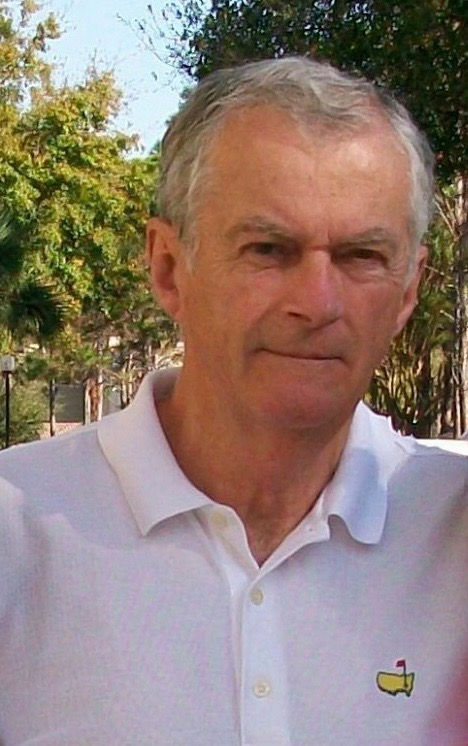 Donations may be made to:

Evans Scholars Foundation at wgaesf.org in memory of Dick.

Richard (Dick) John Littleton, age 84, of Ada, MI passed away peacefully on June 10, 2020 and is at home with his Savior, waiting for his name to be called to heaven’s most prestigious first tee. He was preceded in death by his parents Edward and Charlotte (Feely) Littleton. Dick is survived by his wife of nearly 56 years, Beverly Ann Littleton and three adult children Michael (Cheryl) Littleton, David (Diane) Littleton and Susan (Kenneth) Maschek. He is also survived by his brother Paul (Judy) Littleton; five grandchildren; Emily, Justin, Tyler, Connor and Parker and nephew Steven.

Dick was born in Chicago, Illinois on November 24, 1935, is a graduate of Saint Louis University High School and attended both the University of Missouri and Bradley University. He spent time as a Staff Sergeant in the Air Force Reserves, stationed at Scott Air Force Base in Illinois. Dick was branch manager for Georgia Pacific in both Lincoln, Nebraska and Detroit, Michigan and was a member of the Lincoln Jaycee’s where he was introduced to a life passion, college football. After his time at Georgia-Pacific, Dick and Bev moved to Ada, MI where he was a Manufacturer’s Representative for almost thirty years. While in Michigan, Dick was introduced to another life passion, golf and enjoyed playing for nearly forty years with his wife, sons and numerous friends. Northern Michigan held a special place in his heart, and he found time nearly every summer to vacation with his family in Fairview, introducing his children to the outdoors and then introducing his grandchildren, nearly twenty-five years later to the same special place. He loved nothing more than spending time with his family and would take up activities that his kids were doing to find more activities the family could share; he learned how to ski in his 40s. In retirement, Dick loved to spend his free time reading and travelling. While he saw much of our country, he traveled mostly to see his grandchildren perform whether it be a dance recital, jazz ensemble concert, numerous lacrosse, baseball, soccer and hockey games, and various award ceremonies. If his grandchildren asked him to be somewhere, Dick made sure he and Bev were in attendance.

Funeral services will be held at held at St. Robert of Newminster Catholic Church (6477 Ada Dr DE, Ada, MI 49301) on Wednesday, June 17th at 11am. The family will receive friends at the church starting at 10am. In lieu of flowers, donations may be made to the Evans Scholars Foundation at wgaesf.org in memory of Dick.