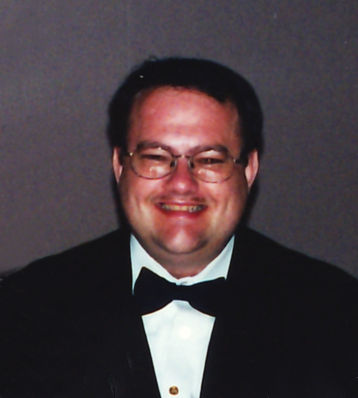 The Humane Society of West Michigan

The charity of your choice

Mr. Richard “Rich” Allen VanAntwerp, age 60, passed away December 5, 2021, after a well-fought, five-year battle with stage 4 colon cancer that moved to the liver. It was cancer, not Covid, that caused him to pass. He was a Christian, often prayed and was raised in the Catholic faith.

Rich worked at Springhill Suites by Marriott near the airport in Grand Rapids, Michigan, as a Houseman/Public Service Attendant for fifteen years. He even returned to work in early May of 2021 to work until October 10 of 2021, when the cancer took hold. His first job was working for the family-owned Embassy Restaurant in Saugatuck, Michigan, as a Kitchen Manager/Cook/Bartender for seventeen years.

It was Rich’s wish to be cremated. Due to Covid, no formal services are being held. Rich hopes you find a way to celebrate his life, remember the good times, and once Covid is over, celebrate a meal with family or friends as a way to remember him. Anyone wishing to donate can please consider Forest Hills Northern High School, 3801 Leonard St NE, Grand Rapids, MI 49525, or the Humane Society of West Michigan, 3077 Wilson NW, Grand Rapids, MI 49534 or the charity of your choice.