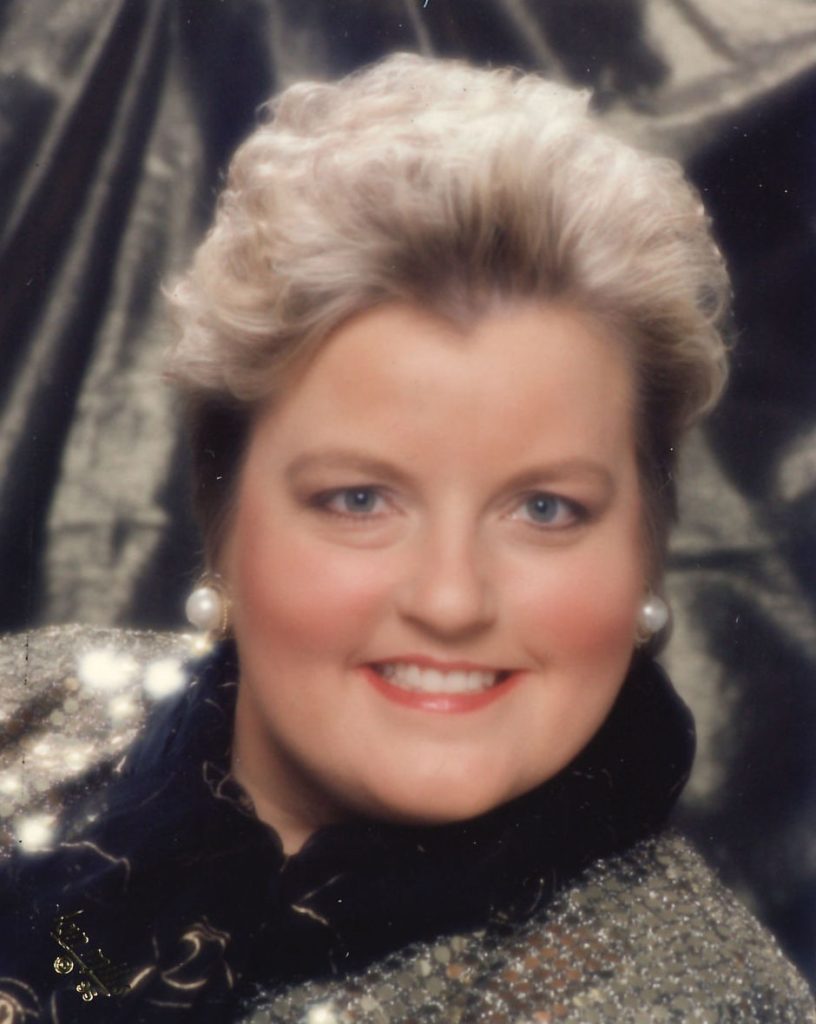 Rita Anna Didrichsons, passed away peacefully at home on October 29 after a long battle with cancer. She was born on December 8, 1955, in Grand Rapids, MI to Eduards and Marija (Ozolins) Didrichsons who predeceased her. She was also predeceased by her brother, Juris Didrichsons.

Rita graduated from Union High School in Grand Rapids, MI in 1974 where she was a member of the National Honor Society and earned multiple varsity letters playing volleyball. She went on to earn an Associate Degree from Grand Rapids Junior College. Rita also earned a diploma from the Blodgett Memorial Medical Center School of Nursing in 1985.

Rita was an accomplished professional being both a certified Dental Hygienist and a Registered Nurse. She was an experienced intensive care nurse and a certified poison control specialist. Rita served as a board member for the Michigan Association of Nurses and was active in many other professional, public service, and charitable organizations. When younger, Rita was a patrol person in the National Ski Patrol for over a decade.

Rita’s parents emigrated to the USA in 1949 from Latvia, thus making her a successful first-generation American citizen. She was interested in and very proud of her heritage, traveling to Latvia on several occasions to establish and remain connected to her distant relations.

Rita has been cremated. Her ashes will be dispersed during a close family service at a favored natural location, joining her parents and brother. No public memorial is currently planned.

Rita was a wonderful daughter, sister, aunt, and friend. She was a sincerely thoughtful and caring person. Rita will be missed.