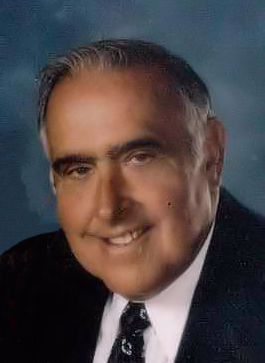 Bob will be fondly remembered by family and friends as a loving father and grandfather, avid golfer (longtime member of Cascade Country Club in Grand Rapids MI as well as Quail West Country Club in Naples FL), active member of the Shriners Chanters Unit, Masons and Elks, proud graduate of South High School and a devoted  Michigan fan (member of the Victors club for over 40 years). Bob was an integral part of Pridgeon and Clay for over 70 years. He started his career in 1949 and prior to his retirement this past September, at the age of 92,  he wore many hats.  He was a die-maker, a tool room manager, general manager, VP, Executive VP and longtime President of P&C.   After stepping down as President he served as President Emeritus and a member of the Board of Directors.  He was known and beloved as a tough but fair leader. Big Bob will be missed by all.

Those who knew Bob know he hated being fussed over and would rather give than receive. In lieu of funeral services, and to honor Bobs character, we ask that all who wish to participate make a donation to Shriners Hospital for Children, 2900 Rock Point Drive, Tampa, Florida 33607.