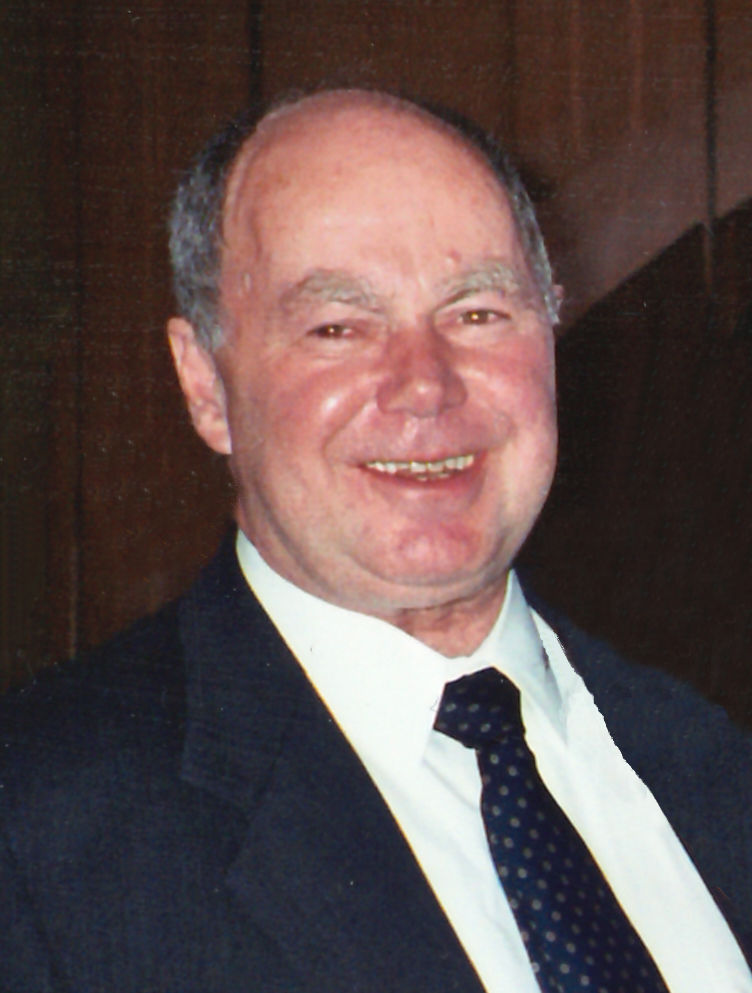 Robert Campbell Greene passed away unexpectedly on September 23, 2022, at the age of 80, at his home in Grand Rapids, Michigan. Robert, or as many knew him as “Bob”, was born in Chicago and grew up in Douglas, Michigan, where he developed a love for sailing on Lake Michigan. Robert first met his loving wife of 51 years, Sherry, at the putt-putt golf in Saugatuck. After completing his undergraduate and law degree at American University in Washington, D.C., fates aligned when Robert and Sherry later ran into each other at the Pantlind Ballroom. They married and had three children: Stephen (Emily), Sarah, and Michael (Evelise). Robert started his career in Grand Rapids as an Assistant United States Attorney and was appointed U.S. Attorney for the Western District in 1981 after 10 years. He retired as Partner from Foster Swift where he worked much of his career, continuing friendships and often stopping in to say hello. The greatest joy and focus were his kids and his dear grandchildren, Jackson, Gavin, Claire, and Caroline. He did not think much of his 3 varsity letters from Saugatuck High School in a class of 16, but his love of sports was undeniably an influence. Rebounding shots and playing catch for hours was regular practice, and even today, he continued to be a coach and sideline supporter for his grandkids’ football, baseball, and soccer games. Robert never missed a game, and even tried to come to his adult children’s softball games, CrossFit competitions and choir concerts, still offering play-by-play commentary and critiques. Not a day went by when Robert did not speak with one of his children – he was a smart, steady, even-keeled, gentle, and trusted confidant. Robert often said few words, but his warm, if not jolly, engaging, non-judgmental personality spoke volumes – he continually made effort to “drop-in” on friends and family and was always present. And finally, for all that knew Robert, he had an insatiable passion for books. He loved libraries, bookstores and collecting books. His desire to continually learn about history and art, politics and religious theory, was evident as his book collection grew into the thousands. When not spending time with his kids or playing bridge with his wife and friends, Robert would sit quietly reading for hours a day, usually with a White Sox game in the background with Sammy, his English Setter and most loyal friend of 15 years, at his side.

Robert was preceded in death by his brothers, Marshall, Bruce, and Kimber Greene. He is survived by his wife of 51 years, Sherry Greene; children, Stephen (Emily), Sarah, and Michael (Evelise); sisters-in-law, Barb Greene, Norma Greene, and Cindy Mather; along with many nieces, nephews, and dear close cousin, Diana Badion. Robert was the most kind, honest, patient, smart, and gentle man that Sherry knew, and he will be deeply missed by all.

Services will be announced at a later time and will be posted on Gerst Funeral Homes website: gerstfuneralhomes.com. In lieu of flowers, contributions may be made in memory of Robert to the Killgoar Foundation at IHM, 1935 Plymouth Ave. SE Grand Rapids, MI 49506, or the Saugatuck-Douglas Library District Library at www.sdlibrary.org.