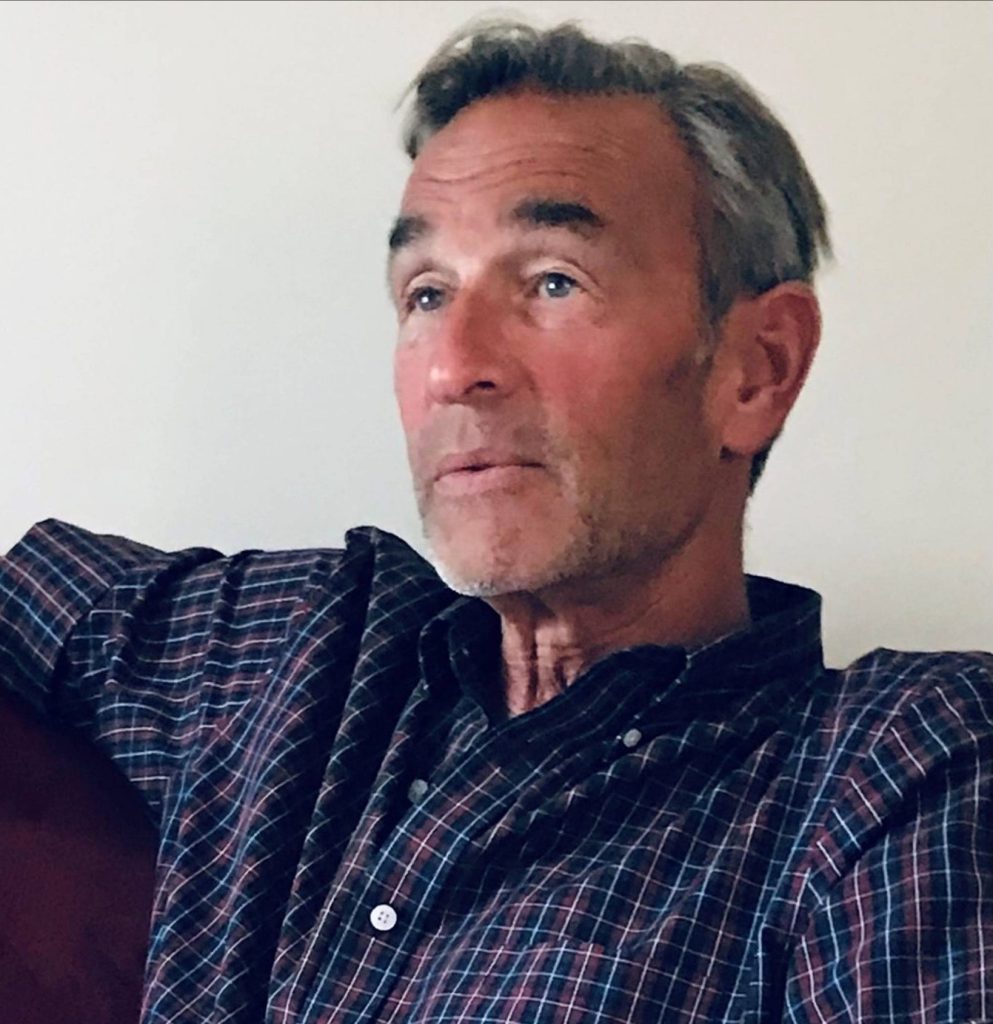 Robert “Bob” Banaszak, Sr. passed away suddenly on Tuesday, January 5, 2021 after a long battle with diabetes. At the time of his death he was just finishing his workday, in testament to his dedication, loyalty, and strong work ethic.

Bob was born on November 4, 1958 in Mt. Pleasant, MI where his father was attending college and playing football for Central Michigan University while his mother cared for the family. He had a special and close relationship with his parents who provided life-long love and guidance. The roles were later reversed when he provided support and comfort to his parents in their final years.

A graduate of Grand Rapids Catholic Central High School in 1976, Bob attended Grand Valley State University and received his bachelor’s degree in Business Administration from Aquinas College in 1983. In later years, aspiring to become a teacher and make a difference in children’s lives, he completed nearly all requirements toward a master’s degree in education at Aquinas College and found time to substitute teach on occasion.

On October 25, 1985 Bob married the love of his life, Mary Ann Schullo. They enjoyed a happy and blessed life for 35 years raising two sons, Anthony and Robert Jr. in Rockford, MI. They immersed themselves around their sons’ many sporting activities, lake and boating life, family and neighborhood events, and memorable baseball-themed family vacations. Many new and treasured friends were added along the journey.

A very special aspect of Bob was that he aligned his life priorities for maximum happiness. He was a devout Catholic, possessing strength in his faith and practice. He was focused on his family and completely devoted to his two sons who enjoyed their dad’s undivided attention, love, patience, advice, and support.

Bob absolutely loved sports and was a beloved Rockford youth coach for soccer, football, basketball, and baseball. Many of his favorite memories revolved around sports and he was a steadfast Rockford high school football and Big Ten fan. He was especially proud that both of his sons participated in Rockford football state championship games. Blessed with a “photographic” memory, he could recall stats, scores, players, and moments from games big and small over the years.

Bob was employed with Henry A. Fox Sales as a beer and wine sales representative for more than 35 years and was a dedicated, well-liked, and exemplary member of the team. Many will recall running into him at various retail stores over the years and he always made time for a friendly greeting and catch-up.

As for personal interests, Bob was an avid reader of fictional classics and an impassioned Jazz fan. He also loved doing yard work and spending warm summer days at the lake with his family and loved ones, soaking in the sunshine. He was especially close to his granddaughter Emery, spending countless hours with her on FaceTime from her home in Tucson, AZ.

A private mass was held on January 12 at Assumption of the Blessed Virgin Mary Catholic Church in Belmont, MI.

Bob’s special humor, smile, intelligence, generosity, and selfless acts of kindness will be missed by all who knew him. His legacy is one to emulate: Stop to cherish your family and remember to embrace the child in all of us with unbridled happiness and all the spontaneity of youth.