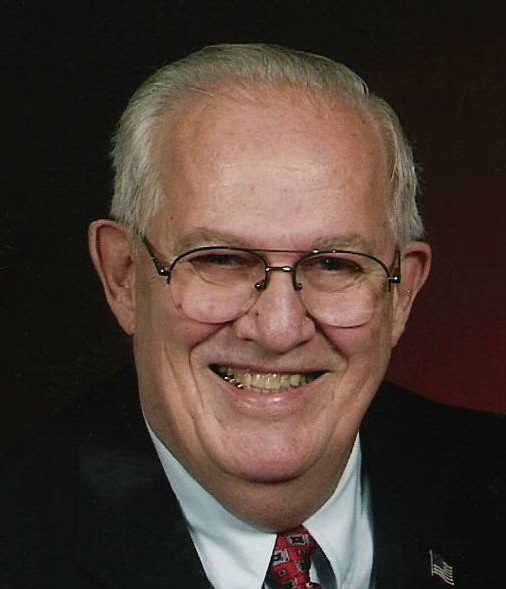 The love of Bob’s life was his wife of 53 years, Ann (Nancy). Bob met Nancy while they were both dance instructors at the Fred Astaire Dance Studio in Chicago.  When Bob called Nancy’s house to ask her for what would be their first date, he almost got a date with her mother.  Bob didn’t know that Nancy’s mother’s name was also Ann.  When he asked to speak with Ann the phone was given to Nancy’s Mom and he asked her if she would like to go out with him, she laughed and said “I think you want to talk with my daughter”.  The rest was history, Bob and Nancy were married in December of 1956. The love of his life passed on July 9, 2011.

He served in the United States Air Force from 1949 to 1952 achieving the rank of Sergeant and being honorably discharged.  He then took a position at the Fred Astaire Dance Studio in Chicago as an instructor (and was always very popular with the ladies at family parties).  After earning his Bachelor’s degree at Northern Illinois State College, he took a job with Motorola in their Training Institute.  He then continued his education earning his Master’s degree at Northern Illinois University.  His employment took him to Oak Industries in Crystal Lake, Illinois, and Spartan Stores in Byron Center, Michigan.  After retiring from Spartan Stores, Bob became an adjunct Professor at Davenport University teaching online courses.

Bob had many interests.  He was a Ham radio operator, served in the Civil Air Patrol, and even built his own stereo complete with reel-to- reel tape deck.

Bob loved taking pictures!  He was usually the “man behind the camera” at every family gathering and vacation.  He often annoyed his wife by taking pictures of her when she wasn’t “ready”.  Those pictures were often the best ones that he took.  He learned how develop his pictures and had his own darkroom to work in.  Because of his love of photography, he left his family with hundreds of pictures that contain some very precious memories.

It was in Crystal Lake that Bob found a love for sailing.  He had a small Sunfish sailboat that he loved to take on the lake and just let the wind carry him where it would.  It was here that he taught all of his children to swim.  When he moved his family to Michigan there wasn’t a lake close enough for him, so he put in a pool and taught his grandchildren to swim.  Each one was so proud when they passed his swimming test and no longer had to wear a life jacket.  And while Bob’s Sunfish sailboat didn’t get used Bob could often be found in the pool just floating and enjoying the warm weather and water.

Bob was a teacher at heart.  Whether teaching someone how to dance, children how to swim, or an online class and he did it well.  He will be greatly missed by all of his family and friends.

Visitation will take place Saturday, May 15, 2021 at 11:00 am with funeral service at 12:00 pm at O’Brien-Eggebeen-Gerst Chapel, 3980 Cascade Rd. SE, Grand Rapids, MI 49546. Masks and social distancing will be required. Interment Resurrection Cemetery.

In lieu of flowers contributions can be made to the Wounded Warrior Project, 4899 Belfort Road, Suite 300, Jacksonville, FL 32256 or www.woundedwarriorproject.org