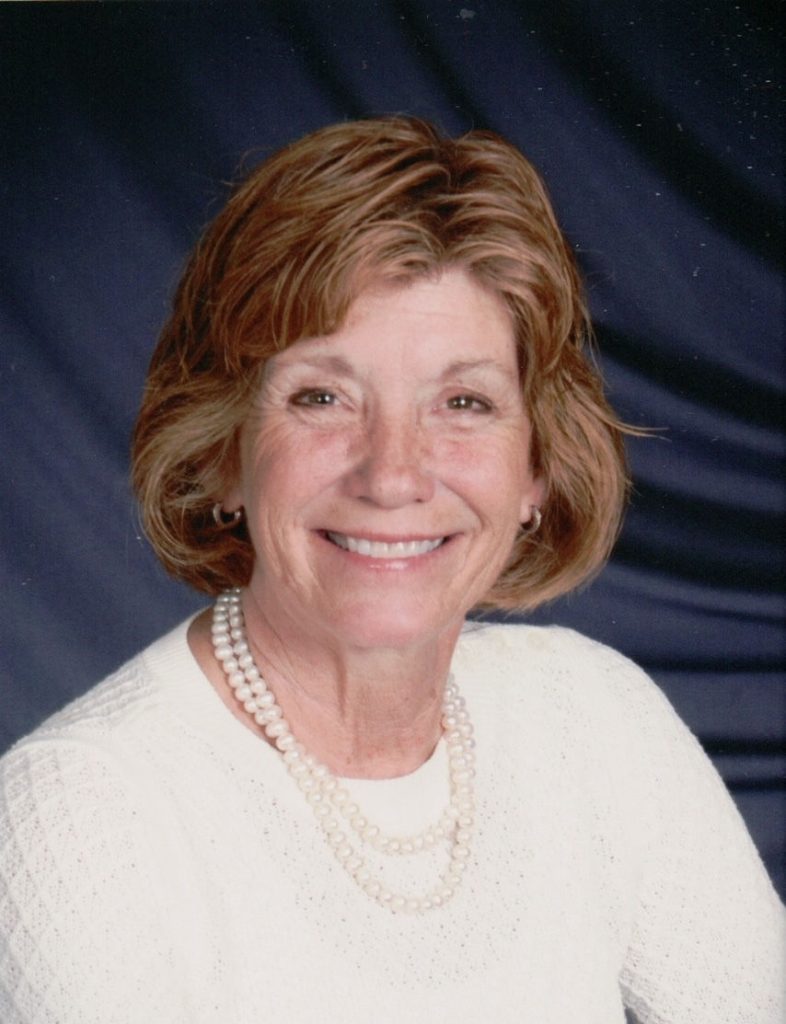 LOWERY—Sandra Louise, age 67, of Grand Rapids died January 15, 2023, of pancreatic cancer. Born December 4, 1955 to John “Jack” and Mary (Reynolds) Bek, Sandy graduated from Immaculate Heart of Mary (IHM) School (’70) and Catholic Central  (CC) High School (’74). She then studied nursing at Mercy Central and later earned her degree from Ferris State University. Sandy worked as a surgical nurse at St. Mary’s Hospital for many years. In addition, she was a vital member of the Applied Innovation team since its inception, working payroll for 35 years. All while raising three children.

Throughout her life, Sandy was athletic, from competitive diving for the Jolly Rogers team as a youngster, to cheerleading at CC, and driving the golf ball a mile. She loved attending her ten grandchildren’s many sporting events. Always a generous hostess, Sandy especially relished Christmas Eve and 4th of July with bike parade and fireworks set to “Proud to Be an American.” She loved Journey, Jackson Browne, and local band Natchez Trace, reading, coffee, Riesling, and mayo on most foods.

An attentive friend and listener, Sandy embodied the blessings of forgiveness, gratitude, and unconditional love. Sandy was a woman of deep faith, a staunch advocate for the unborn, and a volunteer at HELP Pregnancy Aid for two decades. She went on to serve as its Board president and was instrumental in HELP’s current expansion plans. When her husband John bought her the lot next door to HELP as an anniversary gift, Sandy turned it into a beautiful rosary Garden of Life with statue of Madonna and child. She also served as IHM Women’s Guild president and chair of its Right to Life committee.

Visitation at IHM Church on Friday, Jan. 20, from 2-4 & 6-8, with a rosary at 8:00 pm. A funeral Mass of Christian Burial, Fr. Troy Nevins presiding, will be held on Saturday, Jan. 21 at 11:00 am at IHM Church, 1935 Plymouth S.E. 49506. Luncheon to immediately follow service. Interment at Woodlawn Cemetery. Memorial contributions may be made to HELP Pregnancy Aid’s “Vision 2025” campaign, 705 Bridge St. NW, 49504, or to the “Bek Family Scholarship Fund” of IHM’s Killgoar Foundation. The Lowery family thanks the hundreds of people who lifted Sandy up in prayer during her journey with cancer and especially during the last few weeks of her life. She and the family felt your love and strength.