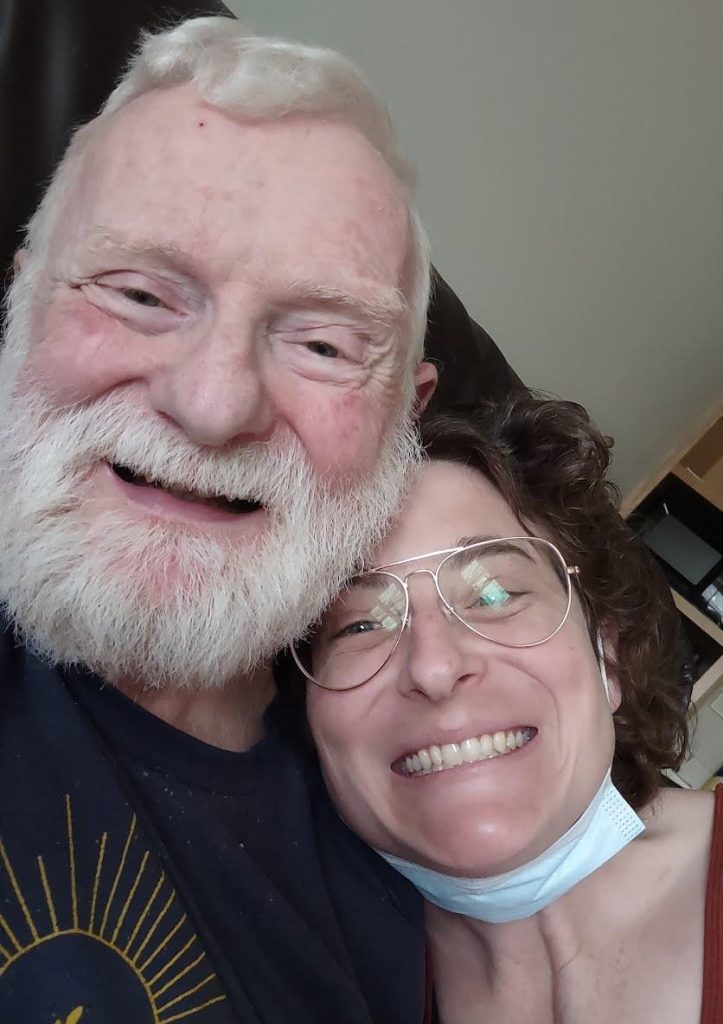 Bill Kenny,78, of Saint Anthony’s Parish in Frankfort, IL, passed away on April 21, 2022. Bill was born on September 26, 1943, to Helen Lee and Patrick Joseph Kenny in Kansas City, MO. After graduating from Rockhurst High School in 1960, he attended Rockhurst College. He decided to join the chess circuit during his senior year, and the Selective Service, noticing he no longer qualified for a student deferment, drafted him into the Army. After his tour in Vietnam, he returned to Rockhurst College and graduated with a degree in mathematics. He met Mary Ann Schlubeck in 1969, they wed on April 11, 1970, and they went on to have five children, Becky, Bill, Sarah, Sam, and Colleen. He loved chess and books– Isaac Asimov and C.S. Lewis in particular, though he would read anything from Emily Dickinson to Encyclopedia Britannica.  Being very much tone deaf didn’t stop him from loving music, loudly and proudly lending his voice to songs in church and rocking his children to sleep while gently talk/singing his way through Rocky Raccoon. He was outstanding with numbers and was able to help his children with math even through college. He was supernaturally patient, and his sense of humor came through to anyone that met him. Even in illness, his humor and positivity never flagged.  He poured his life into his family, and his children are eternally grateful for his intelligence, influence, and love. Right out of college, he began working with computers at CNA insurance in Chicago and stayed until his retirement in 2010. After retiring, he spent his time reading, doing crosswords, watching television with Mary, and happily being a pushover to his 2 grandchildren, Lilah and Declan. Bill was predeceased by his parents Helen and Patrick, and his brothers Bob and Joe. He is survived by his wife, Mary Kenny, his sister Loretto Stevens, his brothers Jim, Larry, and Danny Kenny, his children, Becky, Billy, Sarah, Sam, and Colleen Kenny, his daughter-in-law Michelle Kenny, and his grandchildren, Lilah and Declan Kenny. To say he will be missed feels desperately inadequate. No services are planned at this time.