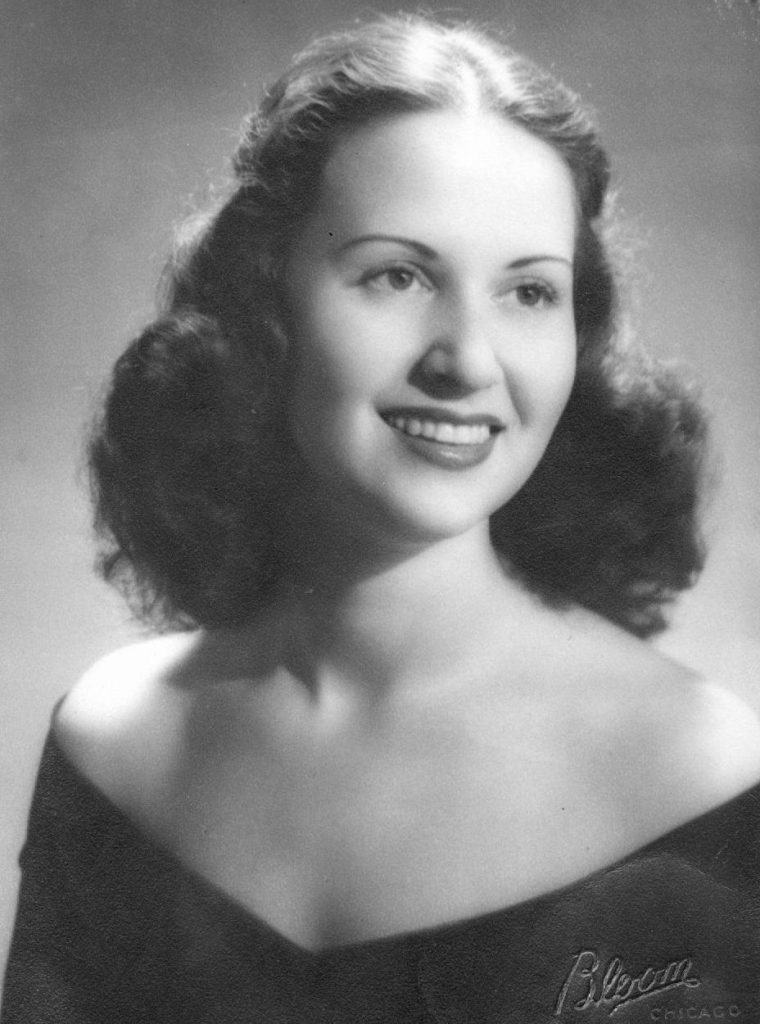 Dr. Winifred W. Mulder, age 93, of East Grand Rapids, passed away on Friday, April 20, 2018. Dr. Mulder was preceded in death by her husband, John. She is survived by her daughter, Kristine Susan Mulder of East Grand Rapids, MI; her son, Gregory John (Stacy) Mulder of Gowen, MI; two  granddaughters, Emily Ruth Mulder and Sara Jean Mulder, also of Gowen, MI and many nieces and nephews. Dr. Mulder was raised in Oak Park, IL. She graduated from Oak Park River Forest High School. She always felt privileged to have been educated in one of the top educational systems in the country. She graduated from Lake Forest College with a B.A. and received her M.A., Education Specialist and Ph.D. from the University of Michigan. She was a pioneer educational researcher of the Denis-Browne Bar orthopedic device and how it affected a child’s learning ability.  Helping children learn and reach their true potential was of utmost importance to her. She was a true child advocate. Along with living in East Grand Rapids for over 65 years, the family enjoyed a full-time home on the water, on Lido Key, in Sarasota, Fl. Dr. Mulder was a member of St. Stephen and St. Paul the Apostle Catholic Churches in Grand Rapids and St. Mary Star of the Sea Catholic Church on Long Boat Key, Fl. Dr. Mulder was a member of the University of Michigan Federation, Michigan Conger Group, Grand Rapids Women’s City Club (a 50 year member), Gamma Phi Beta, Delta Kappa Gamma, Church Guilds and past President of Grand Rapids City Panhellenic. Dr. Mulder loved to entertain and bake as a young person. In the 1960s, she went to the Pillsbury Bake-Off at the Waldorf Astoria Hotel in New York City. While living in Florida, she often took her toy poodle, Hillary, to different nursing homes to visit. This was one of her favorite things to do, make people feel better. Showing and training toy poodles was one of her favorite pastimes. She always said she had a wonderful life. Per her wishes, a private mass was held at St. Stephen Catholic Church with interment at Graceland Mausoleum.  Father Scott Nolan officiating. Memorial contributions may be made to St. Jude Children’s Research Hospital, 262 Danny Thomas Place, Memphis, TN 38105, Helen DeVos Children’s Hospital, 100 Michigan, NE, Grand Rapids, MI 49503 and the Grand Rapids Humane Society, 3077 Wilson Dr NW, Grand Rapids, MI 49534.