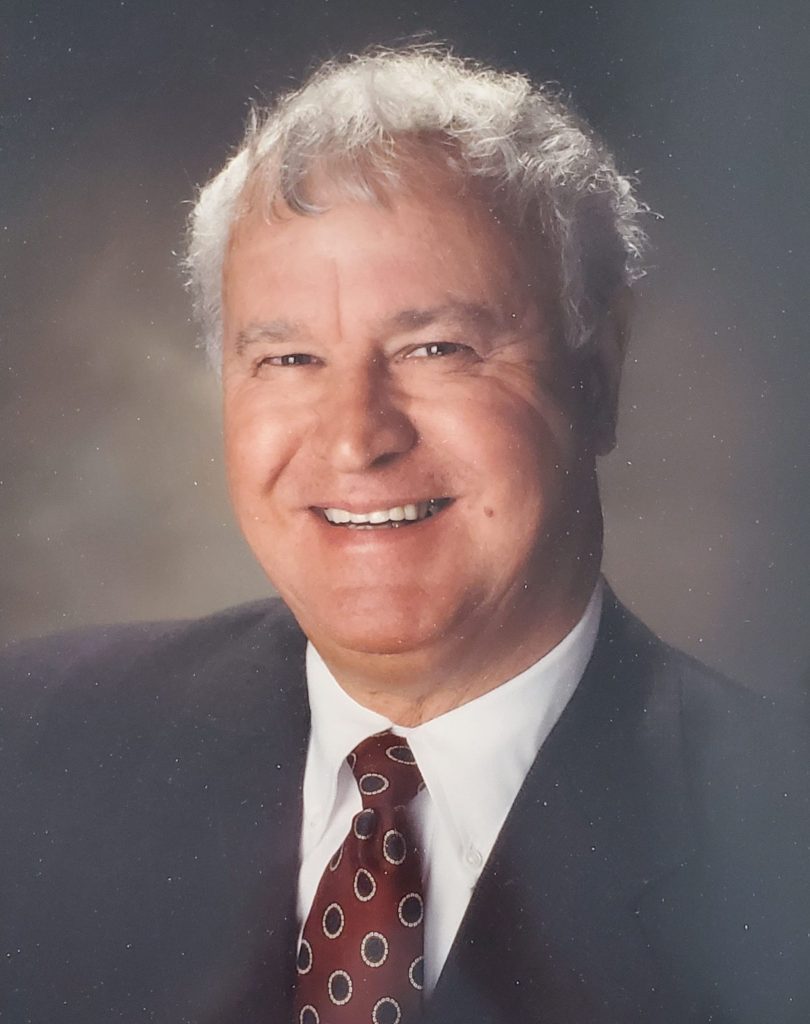 Rossi, Carl A. (Gus), 90, of Grand Rapids, MI went to be with God the morning of Wednesday, March 3, 2021. He was married to his beautiful Irish wife, Jane Rossi (McCarthy) for 63 years until his passing. Gus was preceded in death by his parents, John B. Senior and Lucille, his sister Katherine O’Brien, his brothers John B. Junior, James, and David, and in-laws Robert O’Brien, Mary Lou Rossi and Robert Ziolkowski.Gus is survived by his son Michael (Kristi) of California, his daughter Jennifer (Jerry) Bihlmeyer, grandsons Mitchell Rossi, Mason Rossi, and Nolan Rossi, brothers Abraham (Ann), Gregory (Betty), Anthony (Kathy), Joseph (Irene), and Richard (Karen), in-laws Jean Rossi, Mary Jean Rossi, Ann Rossi, Judi Moore, Patricia Ziolkowski, and Thomas (Barb)McCarthy and many nieces and nephews. Gus went to St. Francis elementary, Grand Rapids Catholic Central High and Aquinas College, where he graduated with a BS in Chemistry. He was drafted into the Army in 1956. When he mustered out, Gus married his sweetheart, Jane, whom he met at Aquinas College. Gus was a devout Catholic. He served as an Usher for many years at St. Robert’s. He read the bible, prayed, and found the Lord sustained him in the trying times and in the celebrated times. Gus worked for his father’s flooring company, John B. Rossi Co./Bay Area Interiors from his teens until the day he retired at 71.  He also served on the Board of Directors for West Side Savings and Loan/West Side Savings/Chemical Bank West for over 25 years. He was a sincerely kind, gentle and generous person, and many of his friends and family remarked on him with just those words. He was forever slipping his children, nieces and nephews a few dollars, every time he saw them. He wanted to make sure no-one went without. Gus was a avid Notre Dame football fan and had a passion for golf. He was a lost-ball retriever and then caddie as a child/teenager during WWII. He played in many leagues and anytime he could with friends and family. In his last years he loved watching golf and talking about getting back out on the links one day. Mass of Christian Burial will take place 11:00 am, Saturday, July 31, 2021 at St. Robert of Newminster Catholic Church, 6477 Ada Dr. SE, Ada, MI 49301. Fr. Dominic Couturier presiding. Interment Cascade Cemetery.