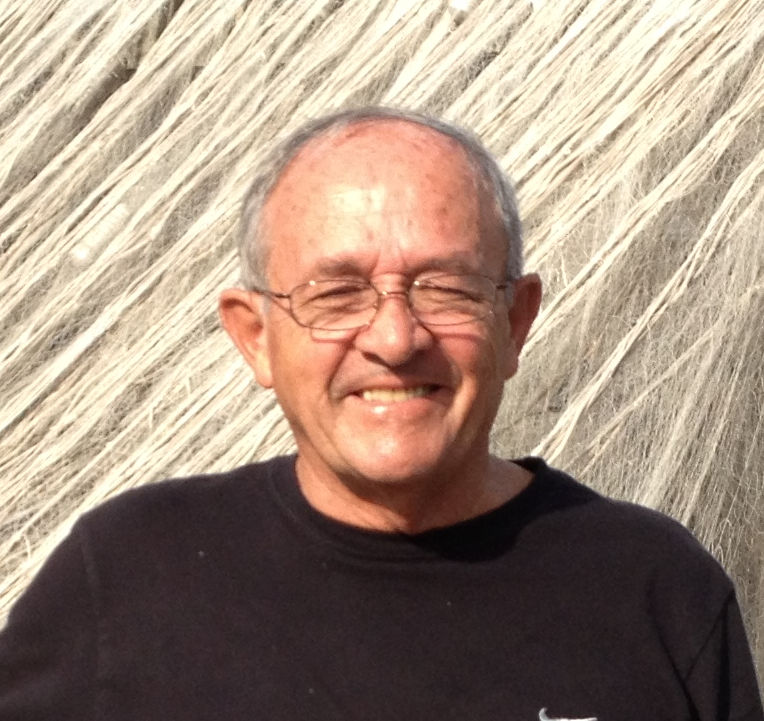 The Association for Frontotemporal Degeneration (FTD)

Charles (Chuck) D LaCombe, of Ada, Michigan died peacefully, Tuesday, September 20, 2022, surrounded by those he loved most, his family. Chuck suffered with a rare form of dementia, Frontotemporal Degeneration (FTD) for which there is no cure or treatment. His family was his number one priority in life. To those who knew him best, he will be forever remembered as a loving husband, father, brother, and best Papa. He will be dearly missed by all who loved him. His spirit softly touched so many lives but always in a simple, understated way. He was preceded in death by his parents, William and Alice LaCombe, daughter Gigi LaCombe Owen, sister Helenann Coles and brother Ralph LaCombe. Left to cherish his memory are his wife Pat, son Charles Jr. “Bud” (Cindy) and daughter Brenda (Brian) Herbert, granddaughter Kylee LaCombe (fiancé Charles), grandsons Connor LaCombe, Peyton Herbert, Cully Herbert and great-granddaughter Charlee. He is also survived by his siblings, Jeanette Marfizo, Lois Kinlaw, Don (Pattie) LaCombe, sister-in-law Clara Joe Porter and brother-in-law Jerry Coles. Chuck was a proud employee of Meijer, Inc. for 43 years until his retirement in 2010. During his years at Meijer, he received many Certificates of Recognitions from management for his dedication and hard work. Chuck was also faithful volunteer for many years at Cascade Christian Church for operation Santa Claus.

Due to several family members having Covid, a small, private gathering of immediate family only will be held.

Those wishing to make a memorial contribution may be made in Chuck’s memory to The Association for Frontotemporal Degeneration (FTD) https://www.theaftd.org/support-aftds-mission.

The Association for Frontotemporal Degeneration