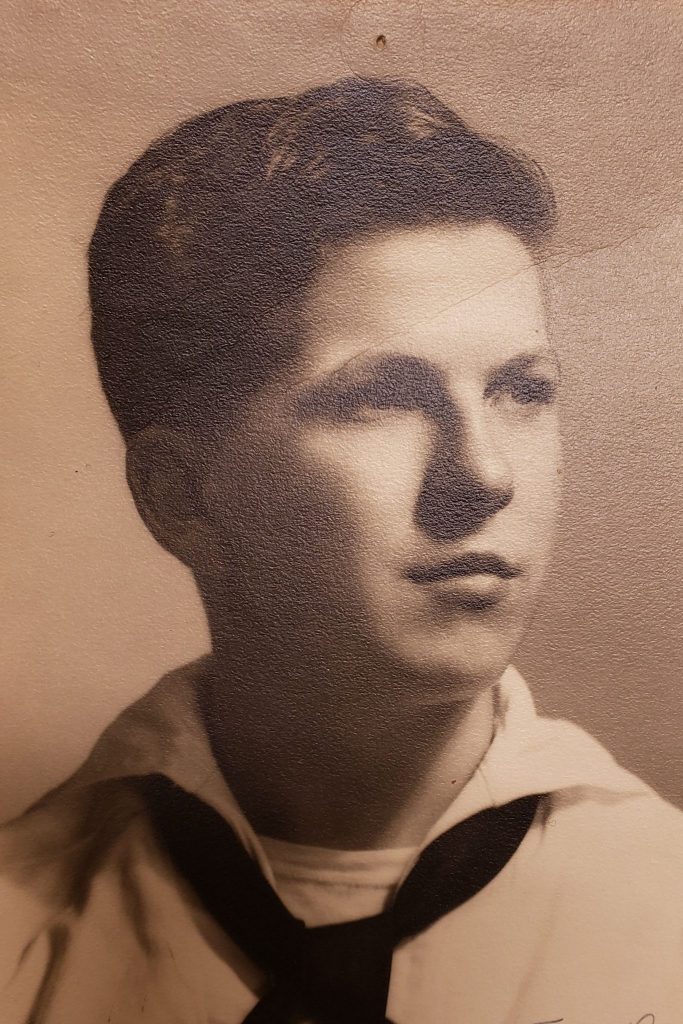 In lieu of flowers or contributions, we ask that you please take care of your own families or any family you know has a need at this time.

Clinton Edward Hunt, age 95 of Lowell, passed away Wednesday, April 1, 2020. He was preceded in death by his wife of 64 years, Dorothy Hunt; his parents, Leo & Leona Hunt; in-laws, Albert & Mable Morris; sisters, Pearl Johnston, June Hooker, Jacqueline Churchill, Doris Osborne and Patricia Van Sickle; brother, John Hunt; and granddaughter, Jessie Hunt. He is survived by his sister, Ruth Troup (almost 102); his children, Leo Hunt, Lori (Dennis) Nowak, and Joey Hunt; extended family, Barry (Jeanette) Hunt, Carol (Larry) Wingeier, and John (Sharon) Hunt; grandchildren, Matthew (Natasha) Nowak, Chad (Lindsey) Nowak, Timothy (Christine) Nowak, Bryan Nowak, Joey (Kristyn) Hunt Jr. and Tiffany Hunt; great-grandchildren, Tyler Vroman, Garrett Nowak, Margaret and Annabelle Nowak, Natalie and Jocelyn Thompson, Pennelope and Finnian Nowak, Quincee Meyer-Hunt and last but not least Keith Hunt; also many, many nieces and nephews. Clinton enlisted in the Navy February 3, 1942 during WWII, became a belly gunner on a Navy B24 in the South Pacific. He took a 20mm round from a Japanese Zero sustaining injuries and received the Purple Heart. He was honorably discharged on October 31, 1944 and took on odd jobs in California to earn money to come home to Michigan. He returned to Grand Rapids to Creston High School to finish his education. On March 30, 1951 he went to work for Lear Siegler, testing and calibrating aircraft indicators and later worked there as a maintenance welder. He retired on March 20, 1987. Clint’s passion was rock hunting and he spent many vacations traveling the U.S. doing just that with family in tow. He enjoyed hunting and fishing and loved to build things. His most recent hobby was growing and turning gourds into works of art. He was a jack of all trades but mostly he loved his family, ALL his family, and we loved him. A memorial will be held at a later date when restrictions due to Covid-19 are relaxed. In lieu of flowers or contributions, we ask that you please take care of your own families or any family you know has a need at this time.