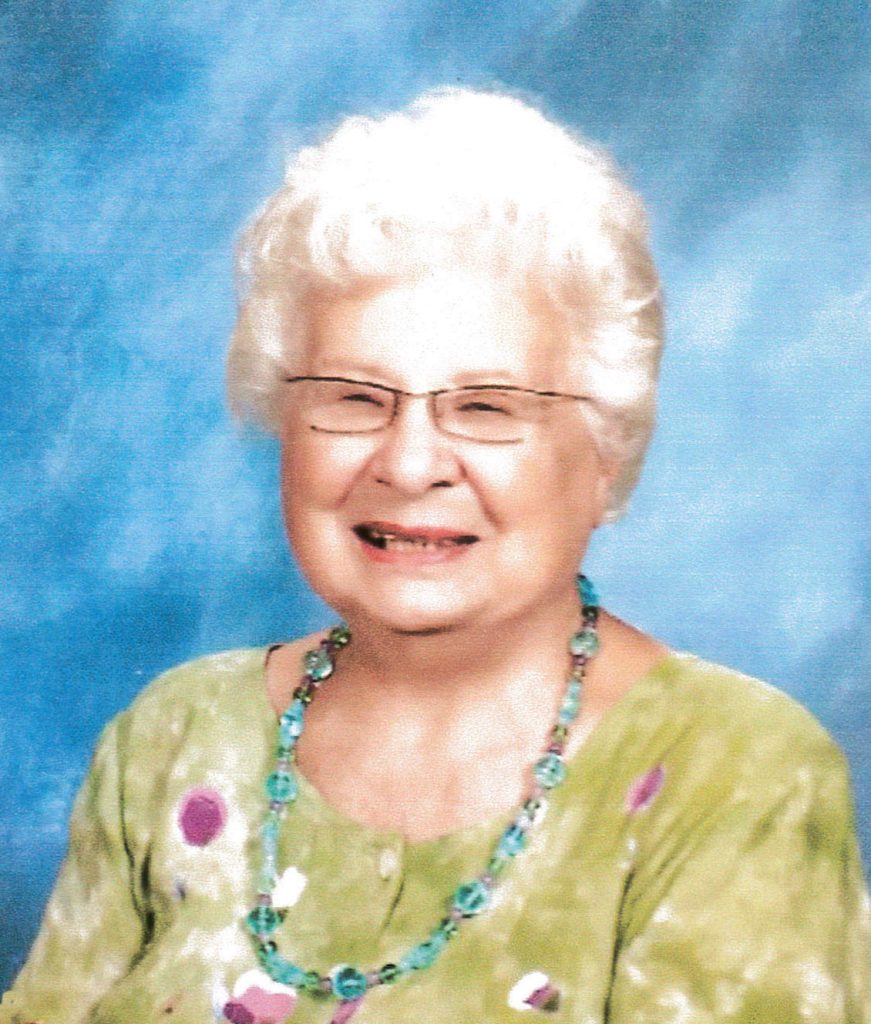 The Right to Life of Michigan

Constance Edwards (Connie), age 99, of Grand Rapids passed away peacefully Wednesday morning, April 29th, 2020, of natural causes at her home under the loving care of her son, Patrick. Connie was born and raised in Detroit, Michigan and loved to share stories about growing up with her dear French-Canadian mother and father (Paul and Mabel Turgeon). She moved to Grand Rapids as an adult after starting a family with her husband Robert (Bob) Edwards. They were married for over 50 years until his passing in 2005. She started a career in Detroit as a secretary and continued in Grand Rapids for several companies until she retired from Grand Rapids City Hall, at 72-years- old. After retirement she kept very busy volunteering with the Ottawa Hills Garden Tour, spearheading the diaper drive and the rummage sales at Saint Stephen’s Church (her beloved church home of over fifty years) and tending to her own garden. She also continued her long-time commitment to volunteering with Grand Rapids Right to Life. She once commented that she had accomplished more after retirement than she did in all her working years combined. Connie was a loyal friend who kept in touch with friends she met way throughout her entire life. Indeed, her ability to be social with anyone she met is remembered by many over cups of tea and cookies. Her creativity, sense of humor, and love of life inspired many. Those around her were spurred on to find their passions in life. She most wanted people to know that you could still contribute to the world, regardless of age, something she proved by publishing her first book in 2019 at the age of 99, entitled, “What Makes You Happy.” (Available in print.) Her last work in late 2019 was a song called “Someday, Somehow.” Connie is survived by her four children, Larry (Carolyn), Suzanne (Taoufik) Bahadi, Pat (Cindy), and Mark (Bernadette), nine grandchildren, Paul, Jeannine, John, David, April, Shana, Mark Jr, Danielle, Lauren, and her great-grandchildren, August, Jules, Shane, Eden, Ethan, Elijah, Bella, Jack, Maya, Josh, JP (John Pierre), Mabel, Milly, Aiden, Logan, Casey, Shelby, and Leslie. Burial by O’Brien-Gerst at Resurrection Cemetery as we honor her life today. An additional celebration of life is in plans for this fall closer to what would have been her 100th birthday. Many celebrations for a woman who loved a good party, even if it was just a Friday night in the neighborhood with friends. In lieu of flowers, the family is requesting donations to: The Right to Life of Michigan, www.rtl.org. She will be missed for her laugh, her positivity, her resiliency, and her love of life. Love you Mom, Grandma, Daughter, Friend.