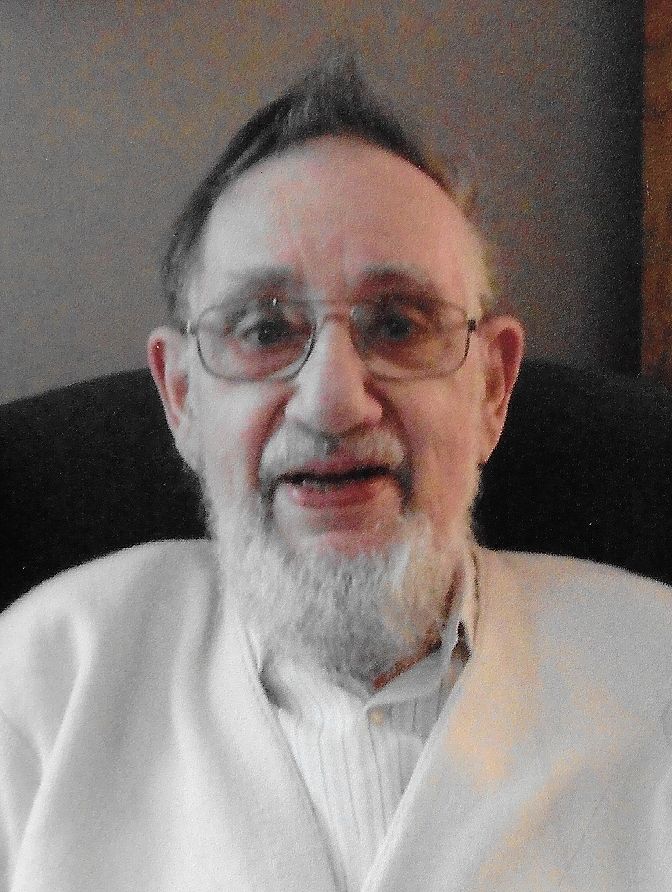 Contributions in Don’s memory may be made to

The family would appreciate comments and remembrances of Don to be left below.

Dr. Donald Oppewal, PhD, age 91 of Lowell, went to be with Jesus Saturday, May 19, 2018. Born to Teake and Gertrude Oppewal on October 8, 1926 in Mendon, Massachusetts, he was the fourth of seven children. By age 10 he was milking cows for neighboring farms part-time. Don also attended and graduated from the public school in Mendon, MA, in 1944. Six months later, he was inducted into the US Army, where he was a rifle man and machine gunner. During WWII, he served in the Philippines for two years, and then served in the Army occupation of Japan. Under the GI Bill, Don attended Calvin College; graduating with his Bachelor’s degree in English and secondary education teaching certification in 1950, after only 3.5 years. During his time at Calvin, he met and married the love of his life, Jessica Leestma. He then earned his Master’s degree in English and history from the University of Michigan.

His career began at Illiana Christian High School in Lansing, IL, as an English and civics teacher. After five years, Don left to pursue his doctorate degree in the philosophy of education at the University of Illinois in Champaign, IL. Graduating with his Ph.D. in 1960, he joined the faculty of Calvin College. Don taught both undergraduate and graduate courses in the Education Department at Calvin for 30 years, notably the Christian Perspectives on Learning course, until his retirement in 1991. He was passionate about interdisciplinary teaching, and was actively involved in offering a variety of courses to his students. Talented and dedicated, he was impatient with theories of teaching and learning that were not grounded in the real world of practice. He insisted that educators must get “off the bleachers and onto the field.”

During his time at Calvin, he also enjoyed publishing his own materials, as well as creating opportunities for others to do the same. He helped establish the Christian Educators Journal, and served as managing editor for 12 years. He began the Calvin Monograph Series in 1963, single-handedly, with his work, Roots of the Calvinistic Day School Movement. In the early 1970s, Don produced a reader for his own class use: Alternative Perspectives in Christian Education. Don was co-editor of a departmental reader, Christian Vision in Education: The Growing Edge (1980); editor of In Touch, the departmental newsletter since it began in 1983; assisted with editing the 1988 edition of readings for the Christian Perspectives on Learning course; and had essays published in the Reformed Journal, Educational Forum, Christian Legal Society Quarterly, and Christian Scholar’s Review. He was honored as a “Fellow” for the Calvin Center For Christian Scholarship 1978-79 study of public justice and educational equity. Don was skilled at detecting religious bias in public school textbooks, and his work was utilized by Paul Vitz of New York University in Vitz’s book on censorship. Don served as the curriculum policy consultant for Christian Schools International for ten years; was on Calvin’s Teacher Education Committee when the Master of Arts in Teaching program was conceived; served as Chairman of the Education Department; and chaired some of its integral sub-committees.

After retiring, Don offered his talents internationally. He taught at a newly founded university in Nigeria for a semester, as well as assisted numerous secondary schools there. In the Reformed Ecumenical Council FOCUS, he published an analysis of 50 years of mission work in Nigeria. Don volunteered as both a construction worker and educational consultant for schools in Belize, Dominican Republic and Honduras through Worldwide Christian Schools. He represented both Canadian and US Christian Schools at a Reformed Ecumenical Council conference in the Netherlands, where leaders encouraged the founding of Christian schools. In 1997, Don published Voices From The Past: Reformed Educators, a book containing chapters devoted to numerous Calvinist spokespersons for Christian education. He also enjoyed woodworking and gardening in his retirement.

Throughout his life, Don was committed to the church schools and consistories of Cascade and La Grave Avenue Christian Reformed Churches. He will be deeply missed by his wife of 69 years, Jessica; children, Gwen Beversluis, Jo Boersma, Dan and Mary Oppewal, Jim Oppewal, Donna Oppewal, Paul and Tammy Oppewal; brother Fred Oppewal; sister Trudy Kuiper; 15 grandchildren; 35 great-grandchildren; and 2 great-great-grandchildren. Don was preceded in death by his daughter-in-law, Peggy Ronnzo; and sons-in-law, Joel Beversluis and Tom Boersma. Private services will be held by the family. Contributions in Don’s memory may be made to Calvin College, 3201 Burton SE, Grand Rapids, MI 49546, or online at calvin.edu/support. The family would appreciate comments and remembrances of Don to be left below.